HP is a major sponsor of the MTV Video Music Awards, and all the guests at P. Diddy’s party, are to receive a gift of their own HP iPod… minus the diamonds. 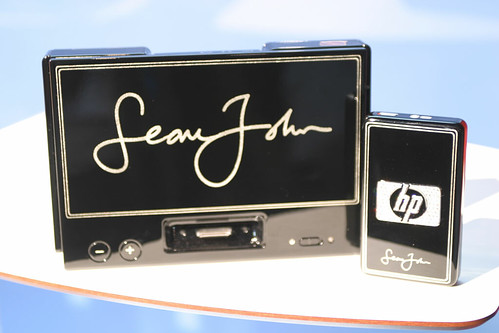 Don’t have the cash to blow on a diamond encrusted iPod? A much cheaper mod for your iPod would be to change the button and backlight colors with LED lights. Check this out: Mod Your iPod