Home Reviews The Cult of Mac by Leander Kahney 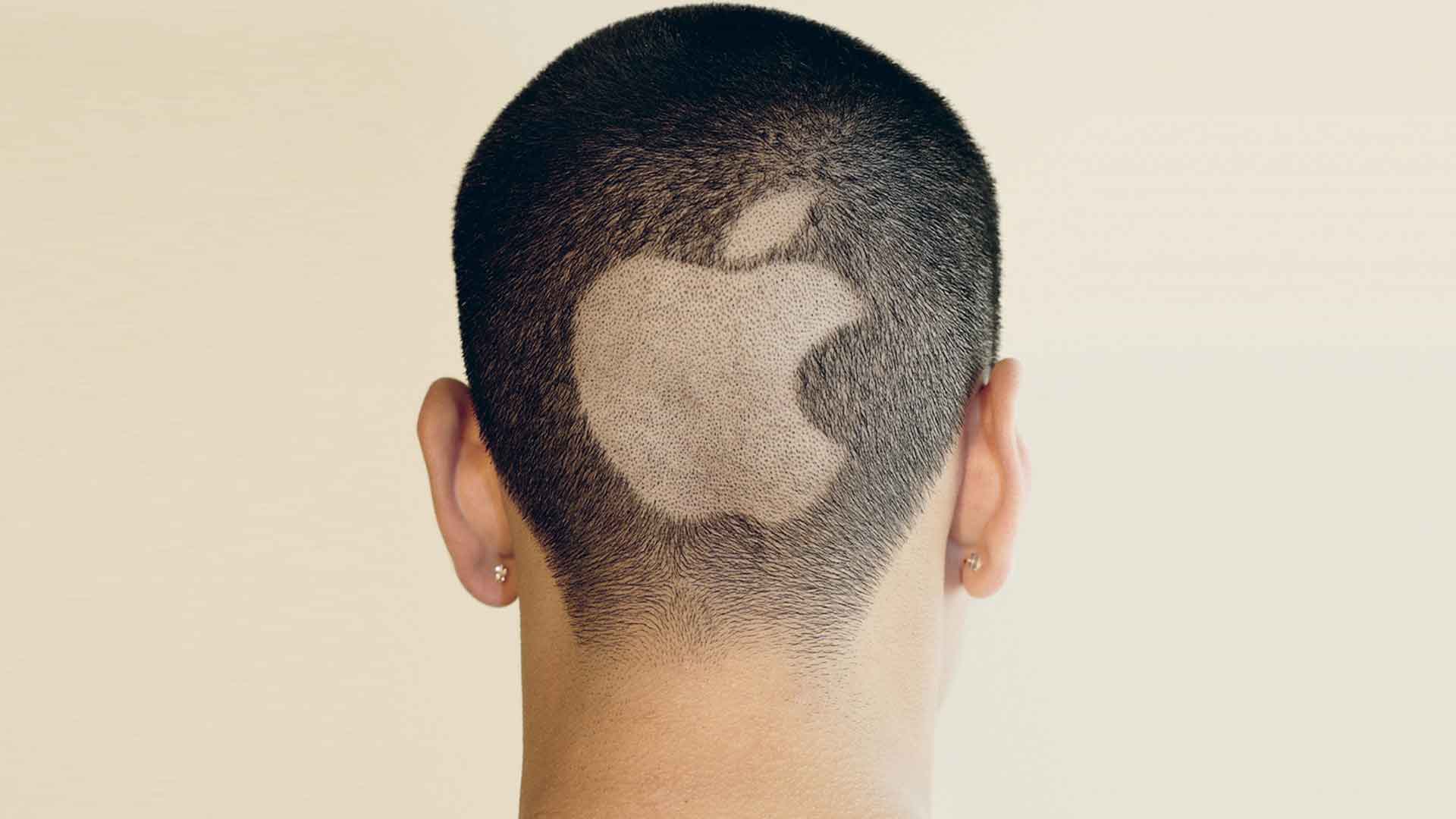 No other computer inspires devotion like a Mac. The largest and most fervent subculture in computing, Apple fans come in all shapes and sizes, but never waver in their dedication. Like fans of a football team or rock band, Macintosh fans have their own subculture, with clearly defined obsessions and rites of passage.

The Cult of Mac takes you inside the world of the Mac addict. Meet fans who get Mac tattoos and haircuts, people who travel across the globe to attend Apple Store openings, and counter culture icons who love the Mac. Discover the realm where old Macs become aquariums or bongs, origami Macs are made out of paper, and where the Macs of the future are envisioned not by suits in Cupertino, but by Mac heads all over the world. Visit the gatherings of the Mac tribe, from the big trade shows to tongue-in-cheek lookalike contests of Mac celebrities. And explore the little-publicized underbelly of Mac culture, including erotic fiction featuring Steve Jobs and the influence of mind-altering drugs on the Mac’s famous interface.

“If you want to know what’s happening in the Apple underground, talk to Leander Kahney.” ~ Eric Hellweg, CNN Columnist

Whether you’re a casual observer, a mild Mac fan, or a hardcore member of the cult, join journalist and loyal Mac user Leander Kahney (CultOfMac.com) as he exposes all sides of Mac fanaticism, from the innocuous to the insane in his book The Cult of Mac.