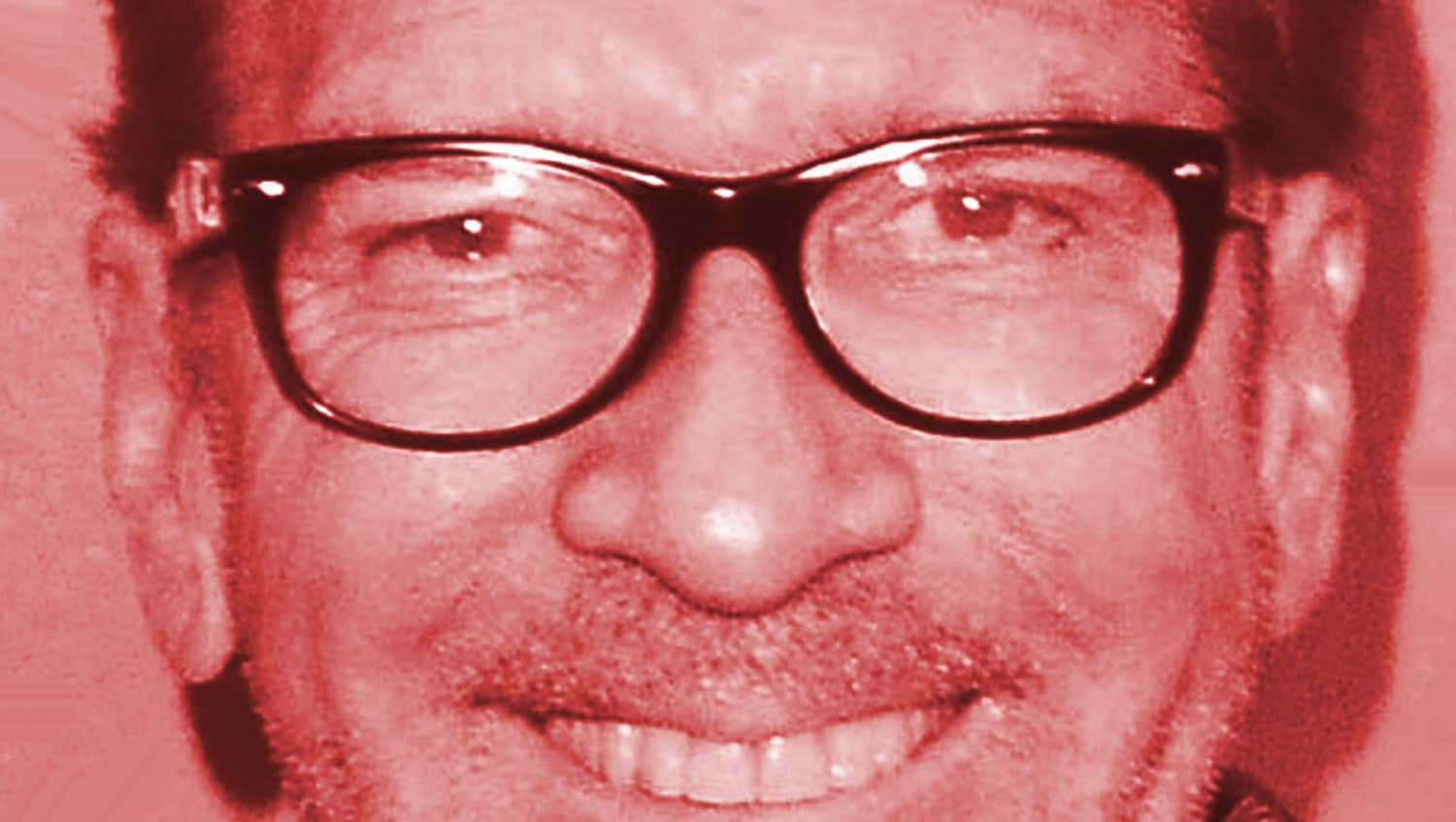 Looks like “The Insider” has been spending a little too much time inside the liquor store. Things are getting really bad for Pat O’Brien, host of the celebrity gossip news show The Insider. Some of his wild, drunken and dirty voicemails have been leaked on the Internet.

Pat O’Brien Checks Himself Into Rehab

A few days ago, on March 20th, O’Brien issued this puzzling statement to the Associated Press and checked himself into rehab:

“I have had a problem with alcohol. I have decided to take action by checking myself into an intensive recovery program. Overcoming this problem is a top priority in my life, and I am excited to return to work as soon as I am able.”

Everyone was wondering what prompted O’Brien to make the statement until this morning when a string of dirty voicemail messages where O’Brien expresses his desires for cocaine, hookers, and wild sex was leaked all over the Internet.

The Howard Stern Show is having a lot of fun with Pat O’Brien’s voicemails. The radio show isn’t just playing them, they are using them to make prank phone calls. They even called a phone sex line pretending to be Pat O’Brien. The woman on the phone really seemed to like Pat, but after his repeated mentions of cocaine, she hung up. It’s really funny. Take a listen.

Yes, This Really Is Pat O’Brien

If you’re wondering if this is really Pat O’Brien, it is. It’s clearly his distinctive voice on the recordings. Also, his PR people are not denying that Pat O’Brien made the calls.

After carefully listening to the voicemail messages and researching this story, we’ve created a list of life lessons that everyone can learn from Pat O’Brien’s situation.

Lesson #1: If you write an email while intoxicated, especially a work email, sober up before hitting the send button.

Before leaving Access Hollywood in summer 2004, O’Brien sent out a drunken email critiquing all of his co-hosts including Nancy O’Dell. The email was promptly followed by a public apology and an admission of a drinking problem.

After leaving Access Hollywood, O’Brien got his own entertainment gossip show called The Insider. At first, it looked like O’Brien got his drinking under control. However, he decided to get drunk, do a few lines of cocaine and leave a string of dirty voicemail messages all over the place. So apparently not.

Lesson #3: Never leave voicemail evidence that can be recorded and leaked all over the Internet. If you would like to hear the Pat O’Brien voice mails, you can download them here from Screenhead.com, or watch the video clip above (Warning: R rated adult content)