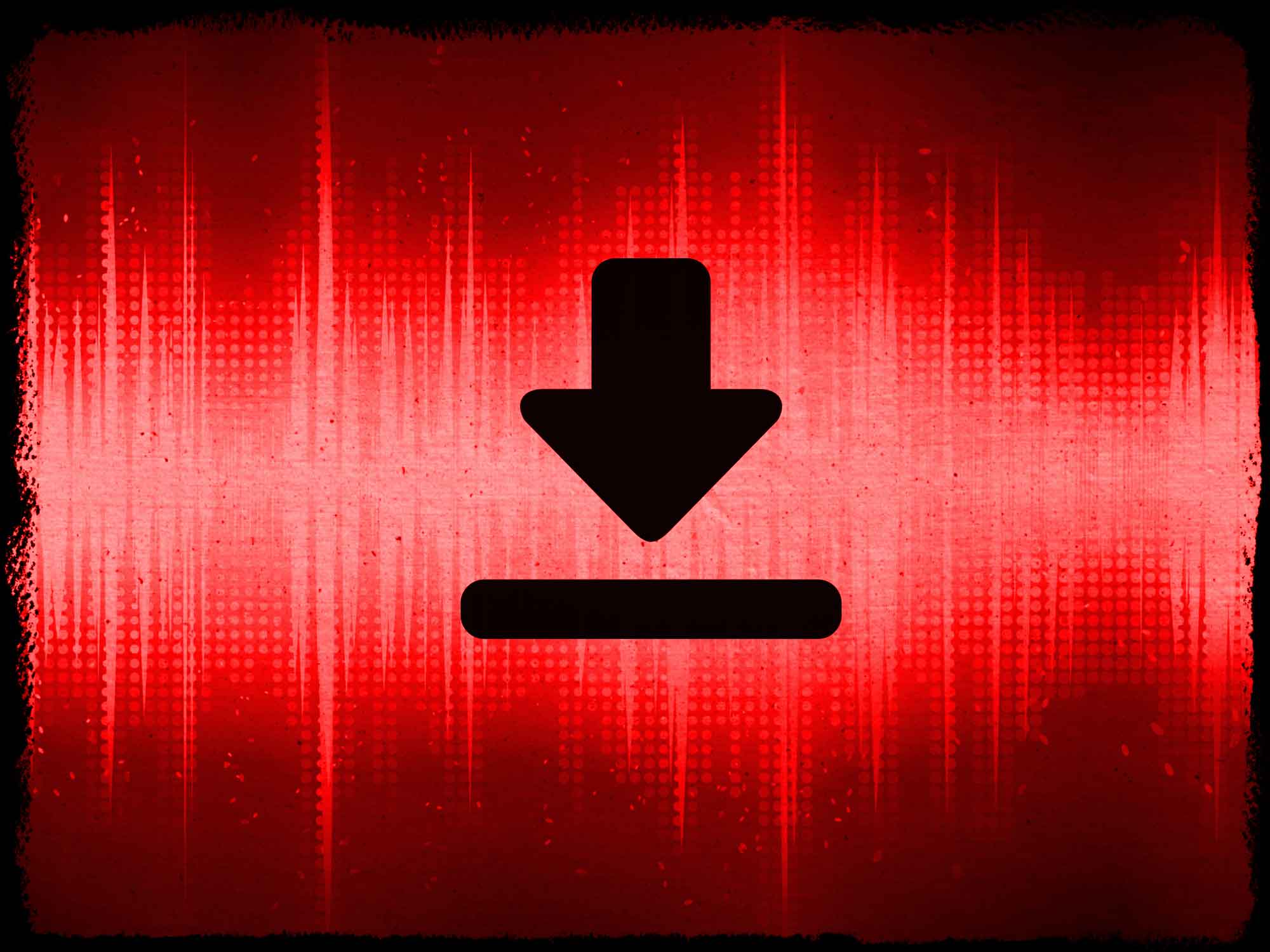 Didn’t get a Sirius satellite radio yet? Miss hearing Howard Stern in the mornings? You’re not alone. FM ratings have plummeted since Stern left terrestrial radio. Stern fans who didn’t make the move with him to satellite radio are looking for other options. As a result, illegal Howard Stern downloads on the Internet are rampant.

According to The Raw Feed, illegal downloading of Howard Stern’s Sirius satellite radio show is “rampant.” At first, the amount of avid Stern downloaders was relatively small. That all changed after the Los Angeles Times reported that bootlegged versions of the Stern show are easily available on file-sharing networks like BitTorrent. This Los Angeles Times article didn’t go unnoticed. As a result, illegal Howard Stern downloading has increased radically.

BitTorrent isn’t the only place to find illegal versions of The Howard Stern Show. Grab an FM radio and scan through the channels slowly. You might just hear Howard. Pirate radio stations in New York and New Jersey are broadcasting Stern’s morning show over unused portions of the FM radio spectrum.

But the easiest and most reliable way to hear Howard Stern each and every morning is to just subscribe to Sirius satellite radio.