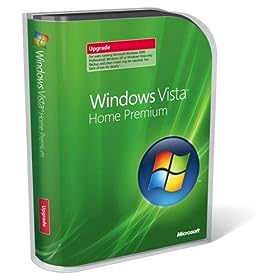 The guy giving the demo says the following into his microphone:

This is how Vista’s speech recognition software translated it:

Of course the audience attending the live demo broke out into a fit of laughter. Wouldn’t you? Jim Goldman from CNBC called the fiasco a “live product demonstration gone awry.” He then went on to say the following, “Microsoft calls it voice recognition. But after today’s major technical glitch, you and I might want to refer to it as voice wreckognition.”

Windows Vista ships sometime in early 2007. Hopefully that will give Microsoft enough time to work out some more kinks.