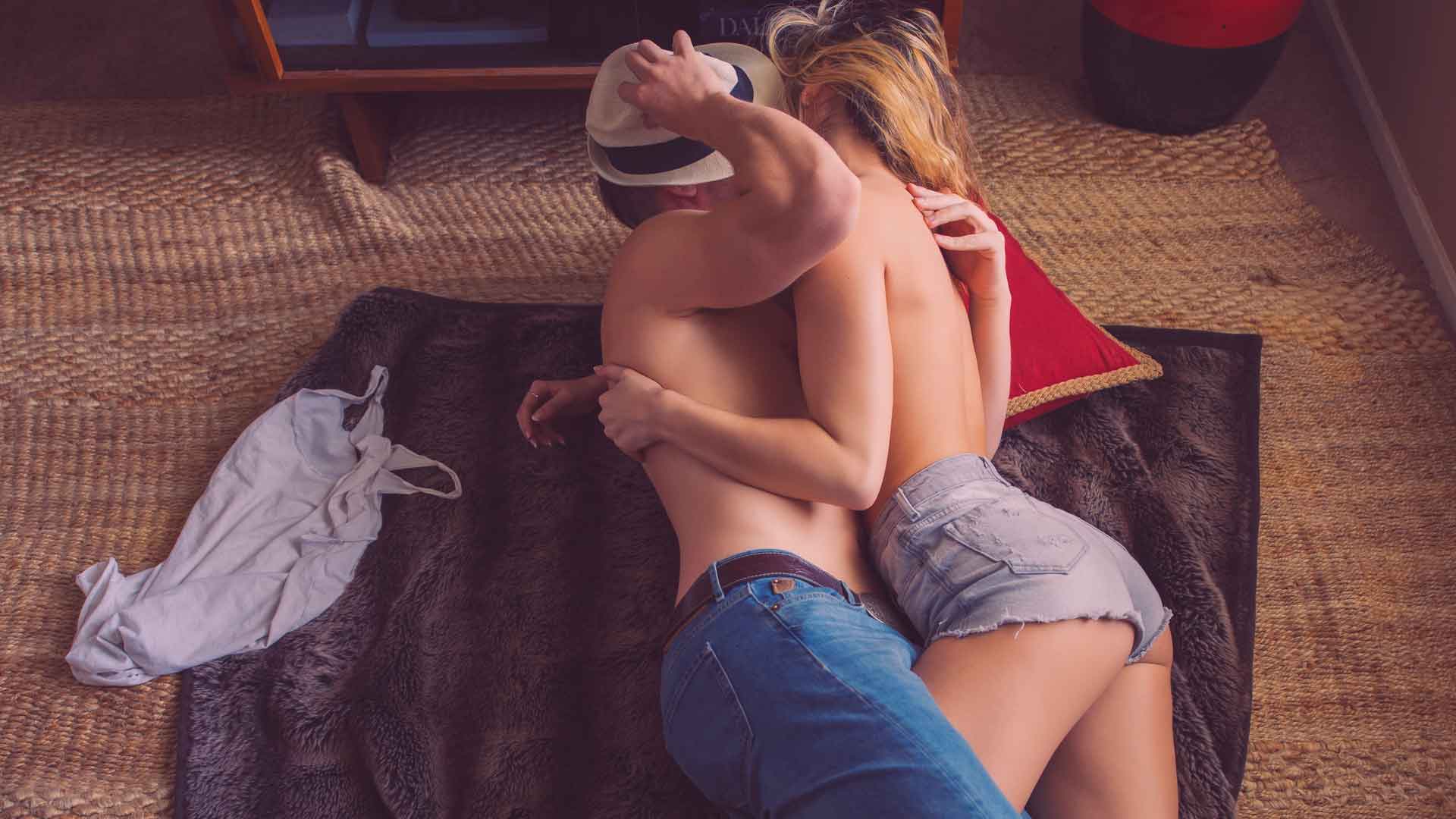 What does your email say about you? Apparently a lot. According to a recent report, Gmail users skew younger and richer compared to Yahoo Mail or Microsoft’s Hotmail.

Gmail opened up to all users in February, with Gmail‘s market share of US visits climbing 17% from February 2007 to April 2007. However, Yahoo Mail and Hotmail are still much bigger by comparison. Hitwise‘s latest data says that Yahoo has 13x Gmail’s market share. Hotmail has 6x.

The good news, if you’re a Gmail user, is that you may be part of the elite. While Yahoo and Hotmail users are decidedly average, Gmail users tend to be young, have a high incomes, and are early adopters of technology. 54% of users are between 18 and 34, while 18% have an average annual household income between $100,000 and $149,999 (compared to 15% for Hotmail and 13% for Yahoo Mail).

Another stat, probably related to the young age of Gmail users: they’re more likely to be Facebook users than those on the other services.

Gmail Users In The Bedroom

As for performance in the bedroom, well, we kinda lied. In fact, the stats show that solitary Gmail users are far more likely to Google themselves.