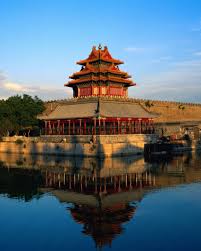 The number of Chinese Internet users has risen to 162 million, including 122 million broadband users. Some 44 million use cell phones to surf the Net.
Wednesday’s data comes from a report by the China Internet Network Information Center published by the Xinhua news agency.

It highlights the remarkable rise in Internet use in China, which is undergoing a publicized campaign to rein in “unhealthy content” online as the government fears the rapid spread of ideas could undermine stability.

Some firms have complained of email problems in recent days, and analysts say it is because Internet censors are fine-tuning the country’s vast online surveillance system, colloquially known as the Great Firewall of China.

Using cell phones to call up Web pages has grown in popularity because telcos have been slashing fees. Meanwhile, 37.2% of Netizens used Internet cafes, making it the second-most popular way of going online.

The survey showed that 76.3% of Internet users get information from Web news and search engines, nearly 70% use instant messaging and 55.4% send email.

Some 68.5% listen to online music, while 47% said they played games online.

Only a quarter of those surveyed said they shopped online, and just 15% said they used the Internet to hunt for jobs, although 20% use online banking and investment services.

Nearly 37% of web users in China are students, spending some 11.6 hours online every week, with nearly 17% online for more than 20 hours a week. Entertainment is their favorite online pastime. 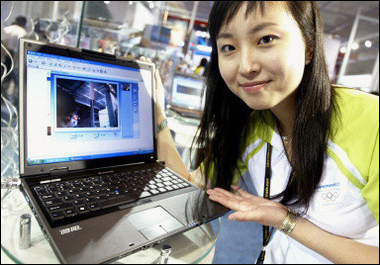