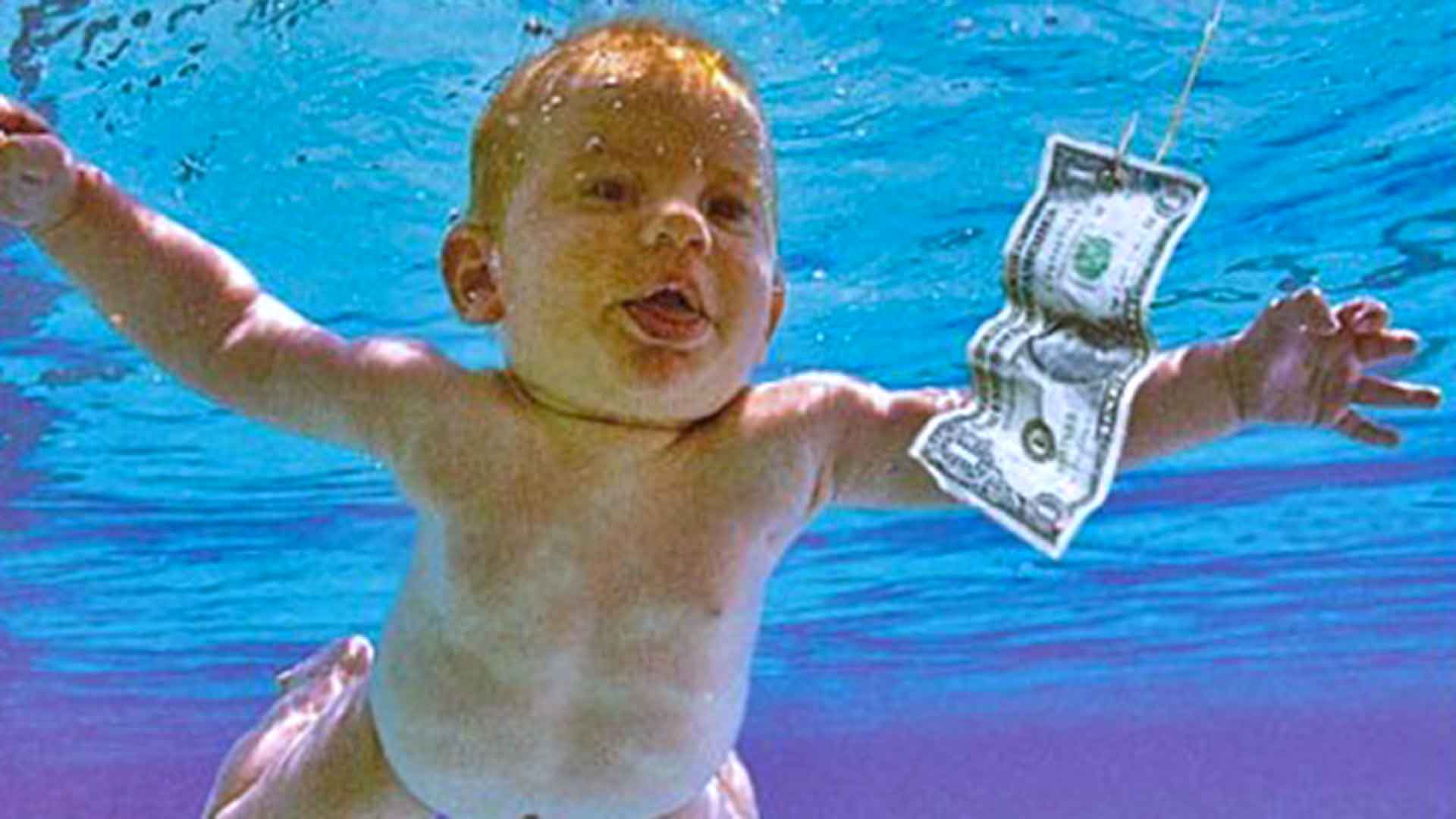 Not only did Nirvana’s 1991 album Nevermind knock Michael Jackson off the charts and end the reign of hair metal, but it also made an image of a little naked baby swimming after a dollar bill famous.

Who was that naked baby? His name is Spencer Elden and he just turned 17 this year. Feeling old yet? I am. The majority of Nirvana fans are now officially 30+. I wonder if Spencer realizes that more people have seen his penis than Ron Jeremy‘s?

UPDATE: MethodShop did an interview with Spencer Elden in 2011. You can read it here.