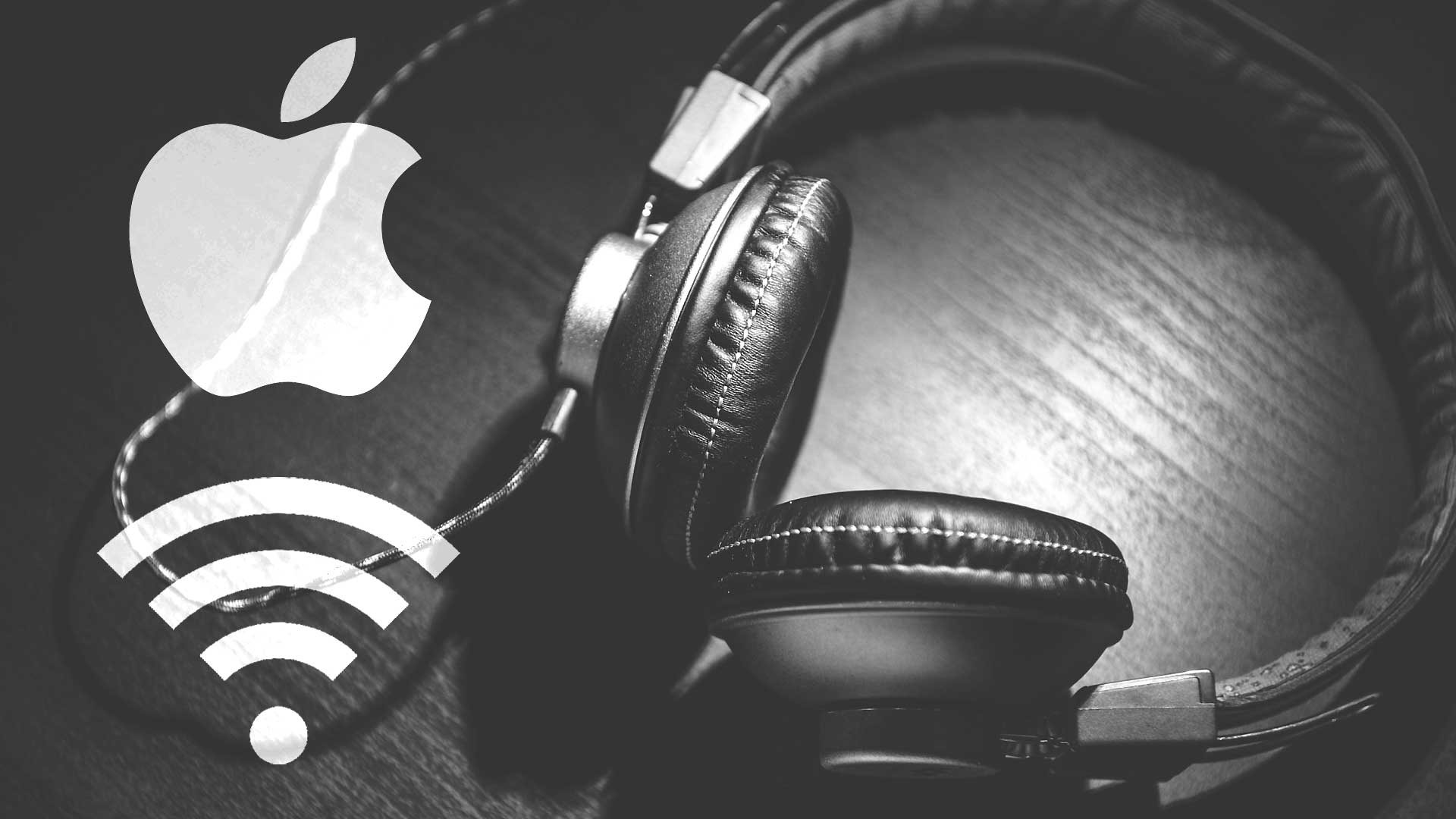 Though it is not official, those in the “know” say Apple is just hours away from announcing a new WiFi iPod designed to receive digital streaming audio content with an option to buy media from the iTunes Store. It is not known whether the same functions will be included in the iPhone.

Other rumors about the new WiFi iPod line suggest the inclusion of a wide-screen touch-screen interface like the iPhone, larger storage capacity, Flash-based hard drive and a new version of the iPod Nano that can handle video.

On a personal note, we’re ready for a widescreen iPod. Watching widescreen formatted movies that I’ve ripped off of DVD on the small iPod screen has been giving us headaches.

Since the iPod’s release in 2001, the handheld music player has gone from a fun toy to a cultural icon. But it may be time for a revamp. Last year Apple’s iPod sales dipped for the first time since 2002.