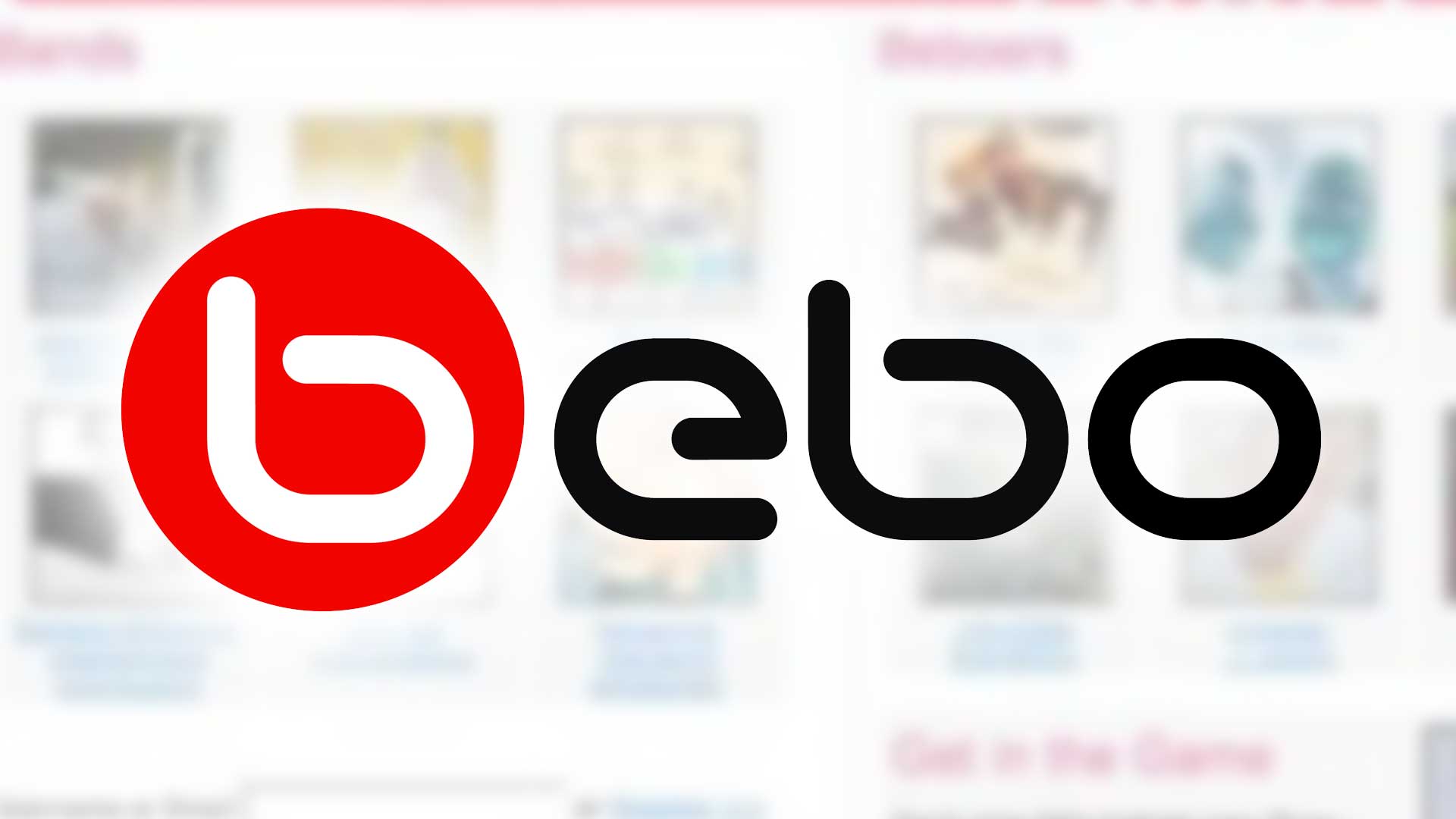 Bebo is offering publishers yet another way to reach young audiences. The company launched an ambitious Open Media platform with 22 major content partners. They also promised to create more interactive programming following the success of Kate Modern, the sequel series to lonelygirl15.

Publisher partners such as CBS, ESPN, MTV, Next New Networks and Turner Broadcasting can now publish content to Bebo’s 40 million users. They then will be able to freely collect and share it via their “Personal Video Profiles.” The system will also carry advertising, revenue from which broadcasters won’t have to share.

The social networking site is second only to MySpace and Facebook in terms of unique users. Bebo’s users spend an average of 40 minutes per day on the site.