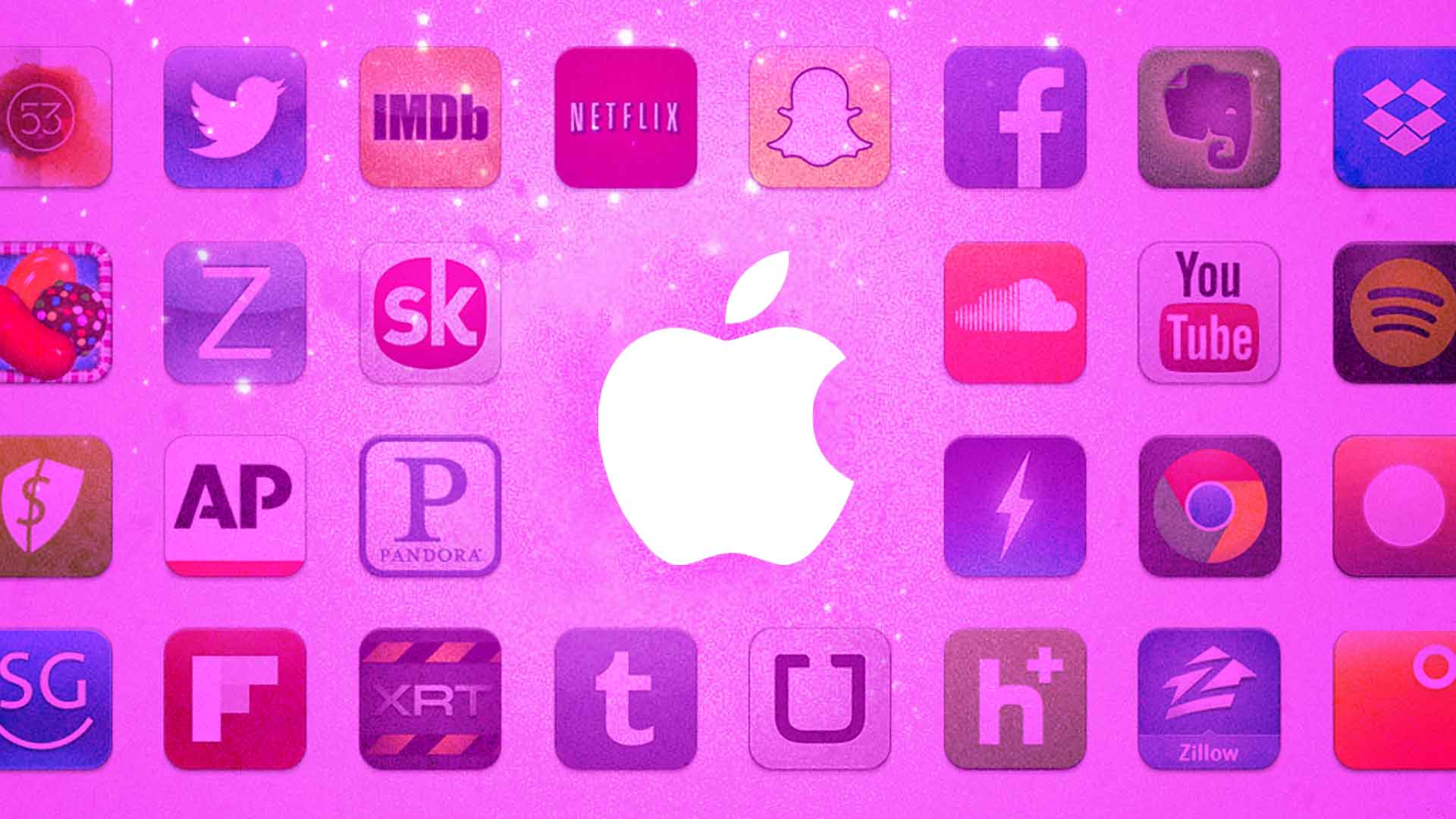 After months of excitement and hype, the Apple App Store launch finally happened on iTunes this afternoon. In the iTunes Store section in the iTunes app, users will see 500+ applications available for download on any Apple iOS device including iPhone and iPod Touch. The cost for these applications ranges from free to over $30.

All the big tech players have apps in the iTunes Store including MySpace, Facebook, AOL, and eBay. You should download apps for whatever services you normally use online. There are also lots of utilities and ebooks too.

From sitting on the toilet to waiting in line at the DMV, we usually have a lot of time to kill. Being able to play games like Texas Hold’em and Super Monkey Ball on our iPhones will be so helpful in the future. Just think about how much waiting we do on a daily basis. I have no doubt that mobile gaming time will surpass console gaming in a few years.

You can download applications now, but you can’t do anything with them until the iPhone/iPod 2.0 firmware is released which will probably happen on Friday, July 11th – the official release date of the new iPhone 3G.