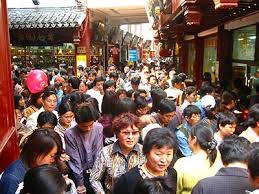 Call it “What Not to Wear, Beijing Edition.” The Chinese government, ever mindful of the messages it will be sending the rest of the world as the Olympic Games begin next week, yesterday distributed an etiquette booklet to 4 million households in the Beijing area, including a section on proper attire. It’s merely the latest effort to ensure that Beijing’s residents present a polite, polished image during the 16-day Olympics. Earlier campaigns have included one against public spitting and another explaining how to line up properly. The Office of Capital Spiritual Civilization Construction Commission advises readers of the booklet to avoid wearing more than three colors, never pair white socks and black shoes, and keep pajamas inside the house, not out (that goes for slippers, too). Other etiquette lessons in the booklet focus on handshakes, which should not last more than three seconds, and public displays of affection, which should be eliminated entirely. 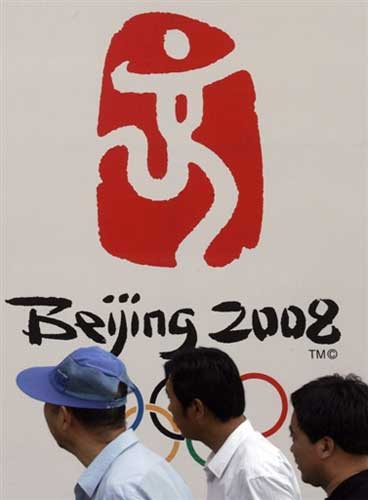