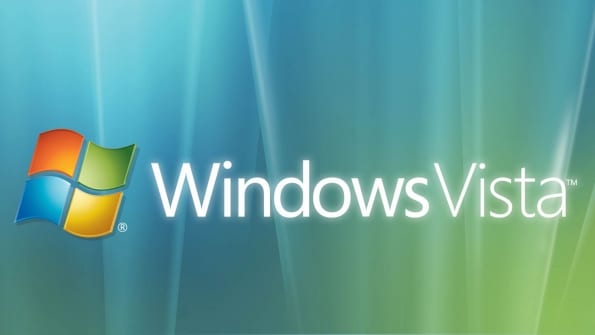 Microsoft is desperately trying to repair Vista’s reputation. Last week Microsoft posted videos of a test involving about 140 randomly chosen computer users who had low opinions of Vista. These users had no experience with it, so they were shown what was said to be the company’s new operating system, called “Mojave” in a test called the Mojave Experiment.

In nearly all the cases, they liked what they saw. User liked

So what does this mean? Is Vista a decent operating system after all? Perhaps, but Microsoft unfortunately released Vista around the same time as Apple’s Mac OS X Leopard operating system. Reviewers couldn’t help themselves from comparing the two systems and Microsoft quickly took the 2nd place position.

The next Microsoft operating system is still years away. Will users eventually switch over to Vista or jump ship and buy a Mac?