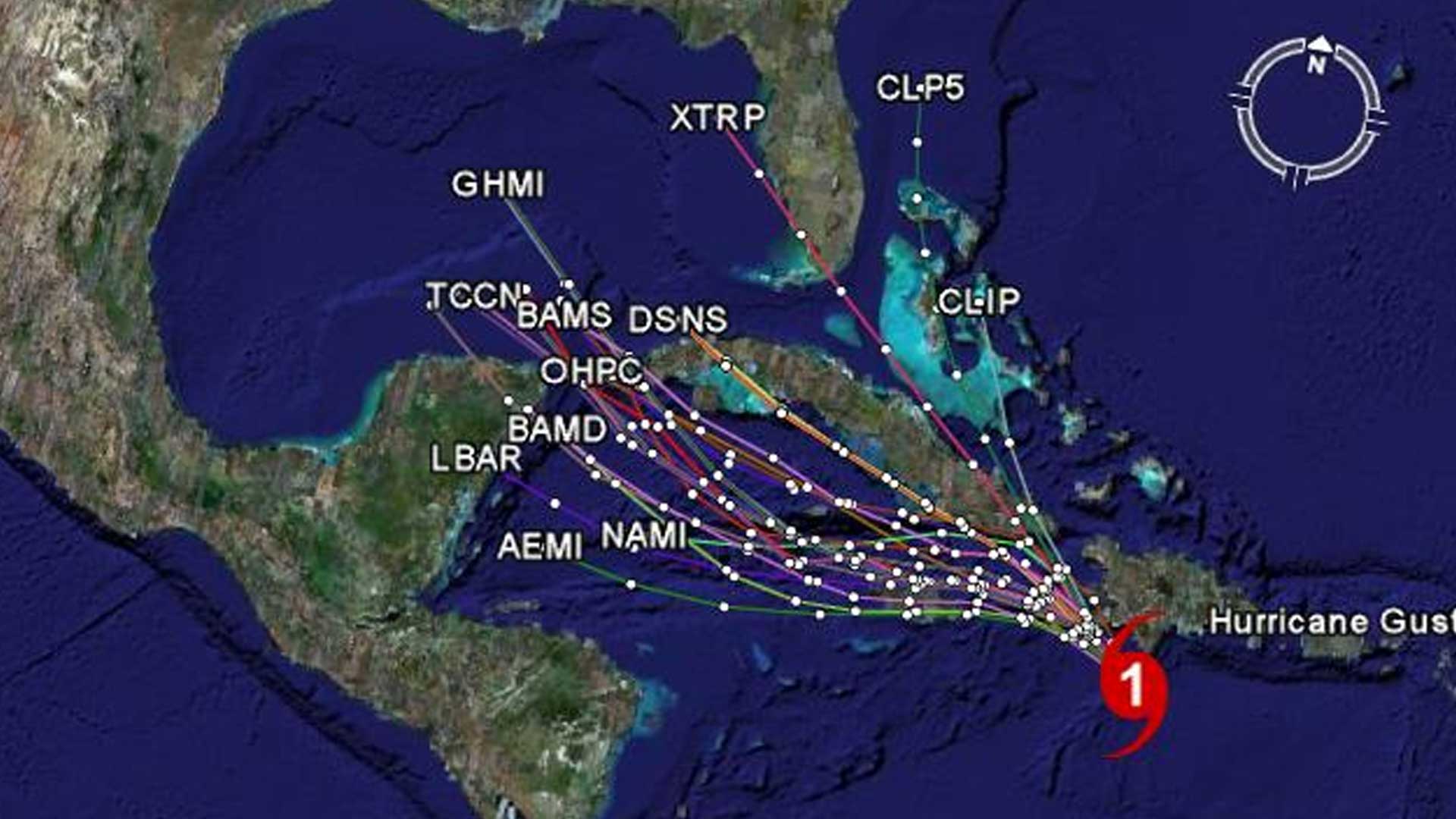 Rick setup his own Twitter account @ricksancheztvz and was on TV reporting on Gustav and answering “tweets” from viewers. Live from the hurricane zone, Rick was the highlight of CNN Newsroom‘s hurricane coverage.

Rick’s social media efforts were so successful that CNN gave him his own social media focused show called Rick Sanchez Direct. According to one of Rick’s recent tweets, the show will “play off” what he’s been doing online with social media sites like Twitter and Facebook. But can Sanchez transform Twitter engagement into ratings? Initial indications are very promising. Here’s a look at the ratings:

The first episode of Rick Sanchez Direct airs September 8, 2008 at 3pm on CNN.