Home toys Do you have what it takes to build the Star Wars LEGO... 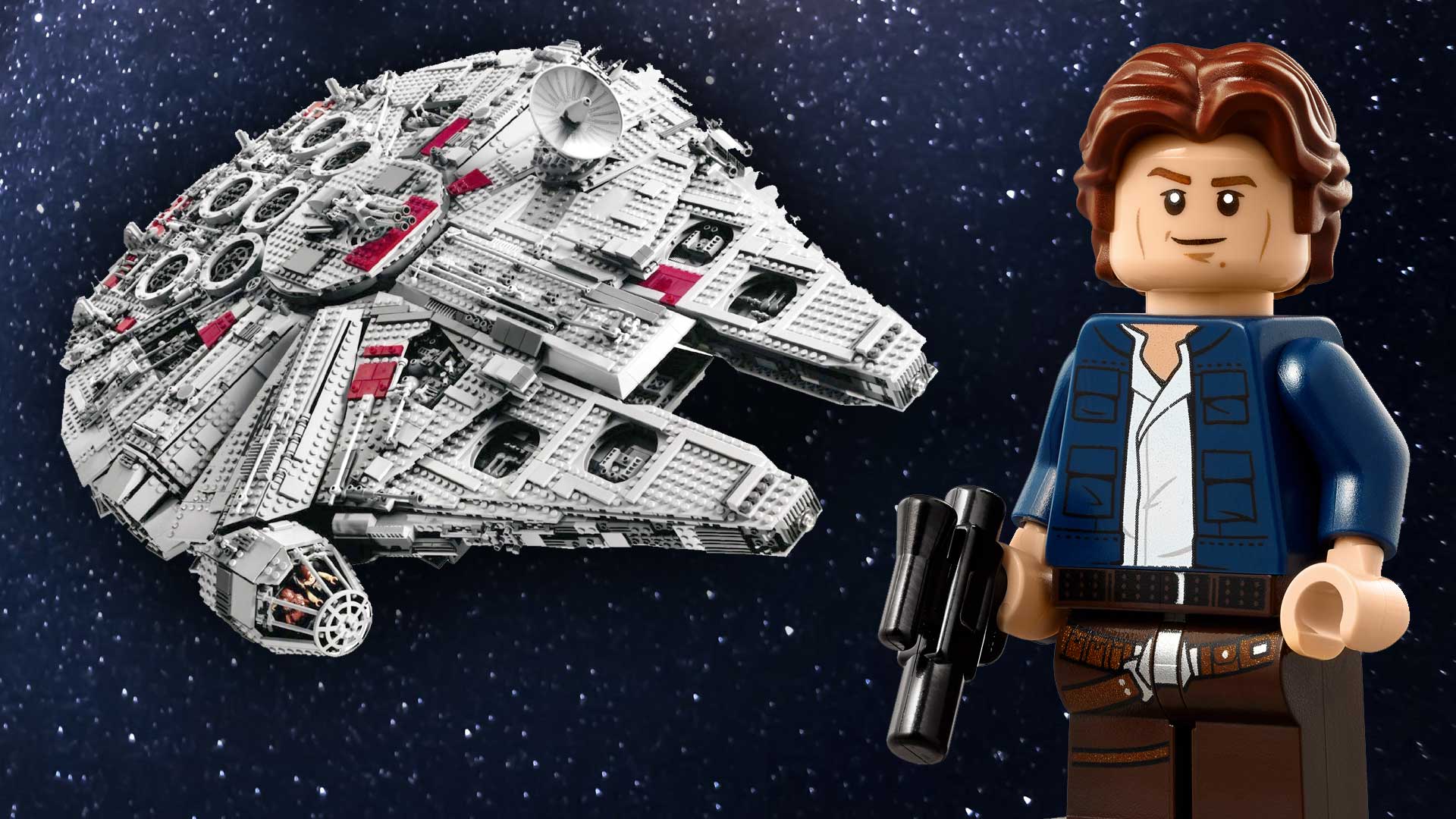 This LEGO version of the Millennium Falcon, Han Solo‘s famous smuggling starship, was designed to scale based on the size of LEGO people. The end result is a model almost 3 feet long. After assembly, the model measures (in inches): 33.1 (L) x 22.2 ( W) x 8.3 (H). This limited edition 5,195 piece LEGO set weighs 24.2 pounds and is one of the largest set ever sold by the company. It can be yours for only costs $499. That might sound expensive now, but years from now it will probably sell for over $3,000.