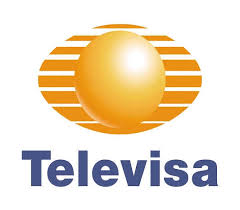 A subsidiary of Grupo Televisa and Telemundo Communications Group have struck a licensing deal to distribute the latter’s original content through digital and wireless platforms in Mexico.

The agreement emanates from a strategic alliance the parties announced in March to distribute Telemundo’s original content in Mexico across such platforms as broadcast, pay TV and digital platforms.

“This is another great step forward in our relationship with Grupo Televisa, said Telemundo Communication Group president Don Browne in a statement. “Televisa is a world class company with a great brand. Joining our expertise and strengths will bring dynamic and quality programming to a significantly greater consumer base in Mexico.”