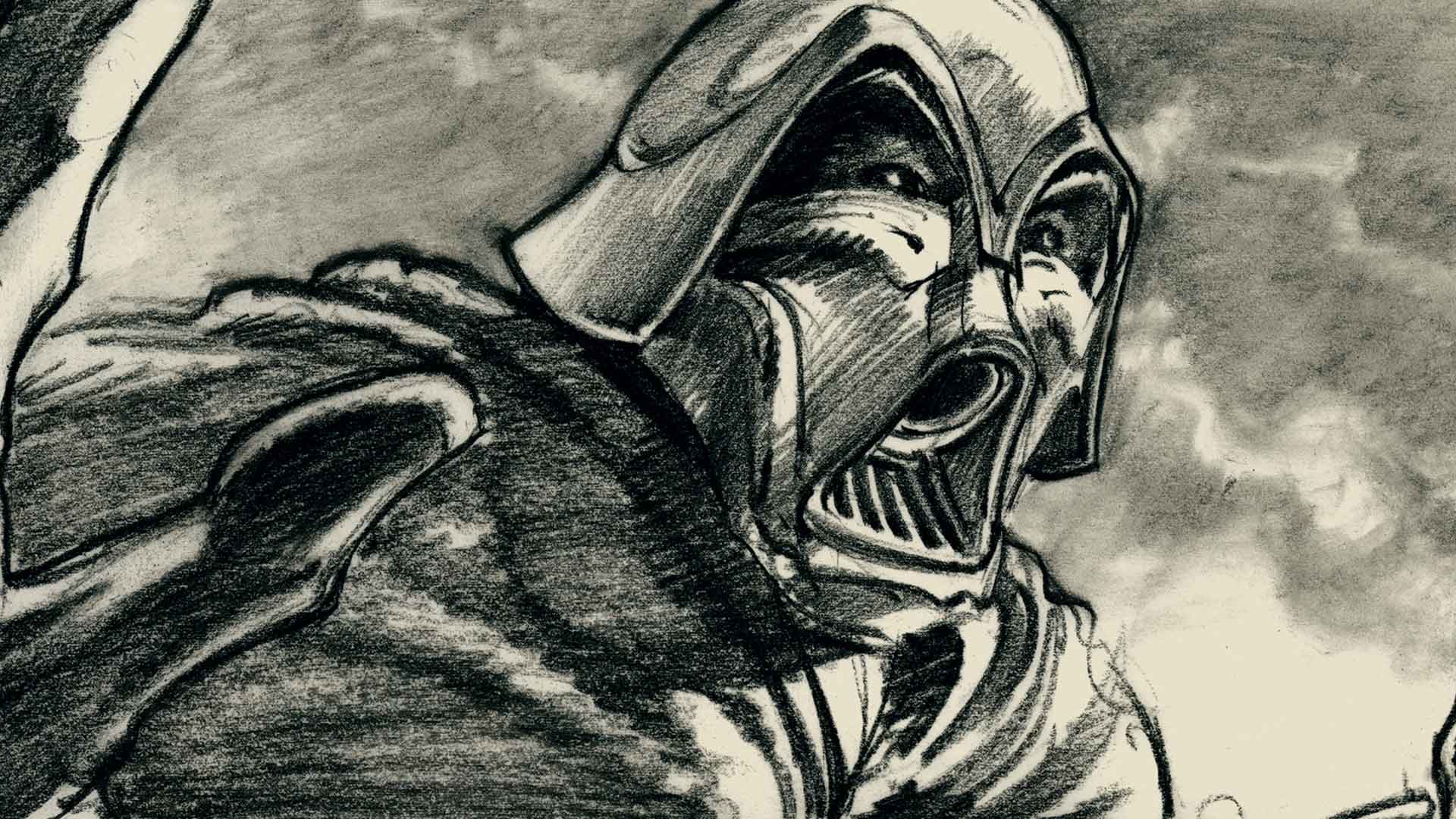 Sorry, Star Wars fanboys, stop putting together your LEGO Millennium Falcons and get ready change your pants. For the first time ever, storyboards for the original Star Wars trilogy are being released. This includes A New Hope, and its operatic sequels, The Empire Strikes Back and Return of the Jedi. If you are a Star Wars fan, not even the Force will be able to stop you checking out these storyboards.

Before the book’s release, Flickr user, Michael Heilemann, posted a series of images on his account from a Star Wars Hyperspace Fan Club supplement. These early Star Wars storyboards show Han Solo’s Millennium Falcon before it was modified to resemble its current design. Early sketches of The Millennium Falcon look like a fancy tube of toothpaste. And the legendary ship is also generically referred to as the “Pirate Ship.” UPDATE: These storyboard photos were promptly removed from Flickr. But you can see them in a book titled Star Wars Storyboards.

For the first time ever, Lucasfilm is releasing the original Star Wars trilogy storyboards. From the opening chase above tattooine in A New Hope to the Battle of Endor in Return of the Jedi, this book presents the visual inspiration behind now-iconic film moments. Readers can finally see a full set of storyboards by legendary artists Joe Johnston, Alex Tavoularis, Ivor Beddoes, Roy Carnon, and Ralph McQuarrie.