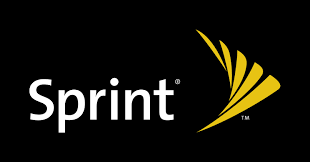 A new “Hero” has been chosen by the fans in NBC and Sprint’s “Create Your Hero” campaign.

The character of Santiago was the winning hero, with more than 1 million fans voting in the contest.

The first episode of the series debuts tonight exclusively on NBC.com and Hulu.com as well as Sprint wireless phones. A new episode will follow every Monday at 9 p.m. ET/PT. Sneak previews will run on NBC during each episode of “Heroes.”

“For the first time ever, Sprint and NBC gave ‘Heroes’ fans a hand in the creative process,” Bill Morgan, senior VP of corporate marketing for Sprint. “And with the ability to vote and ultimately watch the new microseries exclusively on mobile with their Sprint phones, we are demonstrating even more ways that our technology allows people to interact and be entertained.” 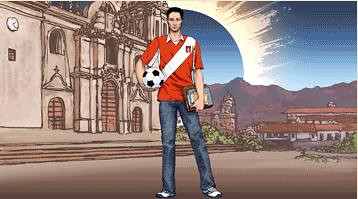