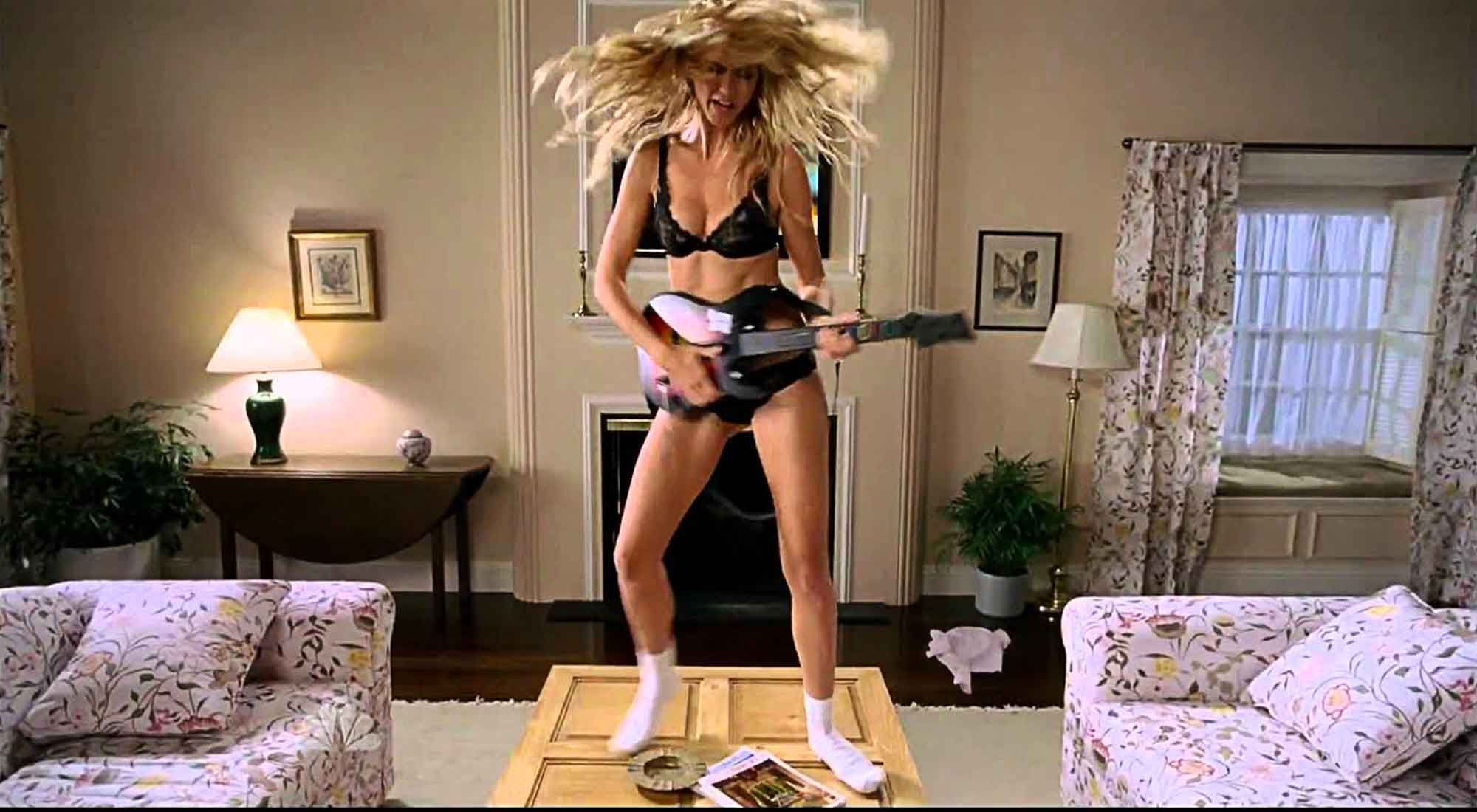 Everyone wants to be a Guitar Hero, even supermodel Heidi Klum. But some people like Bill O’Reilly from Fox News have a problem with that. O’Reilly thinks that the Heidi Klum Guitar Hero commercial is too sexy for TV. Klum is the latest celebrity to strip down and dance for a Guitar Hero commercial. In a parody of Tom Cruise‘s tighty-whities dance from “Risky Business,” Klum strums a guitar controller to the song “Old Time Rock and Roll” while sliding around in socks and squirming on a couch. Brett Ratner from the Rush Hour films directed the commercial.

Is This Heidi Klum Guitar Hero Commercial Too Sexy For TV?

What has Bill O’Reilly so miffed? Take a look. Here’s the director’s cut of the controversial Heidi Klum Guitar Hero commercial where she strips down to her underwear. O’Reilly thinks the commercial is too sexy for TV and wants it banned. But the commercial is a parody of Tom Cruise’s scene from Risky Business where he dances around in his underwear. Why is it ok for Cruise but not for Klum? Double standard? What do you think?