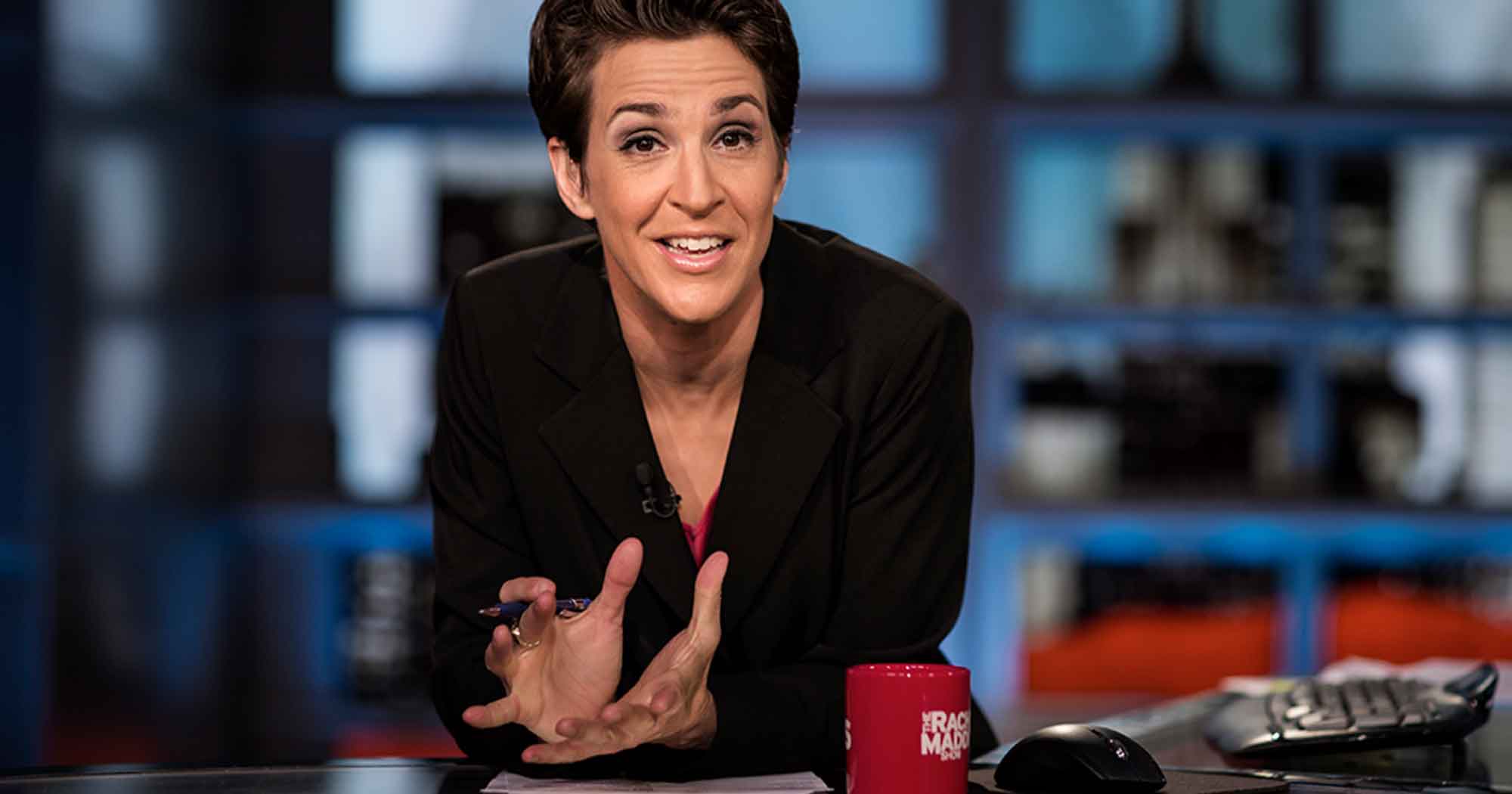 On October 29, 2008, MSNBC unveiled a new website for The Rachel Maddow Show. The new site gives Maddow’s rapidly growing on-air audience an enhanced extension of the show online. Rachel Maddow hosts MSNBC’s “The Rachel Maddow Show,” featuring Maddow’s take on the biggest stories of the day, political and otherwise, including lively debate with guests from all sides of the issues, in-depth analysis and stories no other shows in cable news will cover.

With the launch of the Rachel Maddow website, viewers can now enjoy the “The Rachel Maddow Show” on any platform, anytime. Consumers can also easily embed their favorite segments from the show into their own blogs or websites. And the immersive online video experience will feature a podcast of the full broadcast. Viewers are also encouraged to interact with the web-savvy host and find out what’s on Rachel’s radar through her conversations on Newsvine, msnbc.com’s leading social media news site, and on “The Rachel Maddow Show” page on Twitter.

“MSNBC.com is smart, pretty, popular, creative and fast. It’s all the things anyone ever wanted to be in high school, but no one could ever be them all at once… until msnbc.com!” said Maddow. “We love the new ‘Rachel Maddow Show’ website. We hope all our viewers do, too.”

Special features on the new “Rachel Maddow Show” site include “Talk Me Down” and “It’s Pat.” Every night Rachel asks a guest to talk her down about a particularly troubling development in the news. Viewers can contribute their thoughts and “talk Rachel down” each night by logging into Newsvine. “It’s Pat” features video and commentary from Pat Buchanan, an MSNBC political analyst and frequent guest on the show. Buchanan has been a senior adviser to three presidents and was twice a candidate for the Republican presidential nomination. The site will also feature popular video segments, including “Ms. Information,” “Rachel Re,” and “Just Enough.

“The new rachel.msnbc.com site gives viewers an online experience to match the high-quality and high-energy of the broadcast,” said Randy Stearns, Deputy Editor, msnbc.com. “The design delivers a truly interactive experience that allows people to chat with the host, watch full programs or just their favorite segments, or subscribe to the podcast.”

“Our TV show is really just the one-hour tip of a 24-hour iceberg. Like our viewers, we’re always thinking and talking about the news. Msnbc.com gives us a perfect platform by which we can engage the audience while we get ready for our turn on a TV,” said Bill Wolff, Executive Producer of “The Rachel Maddow Show” and Vice President, Primetime Programming, MSNBC.