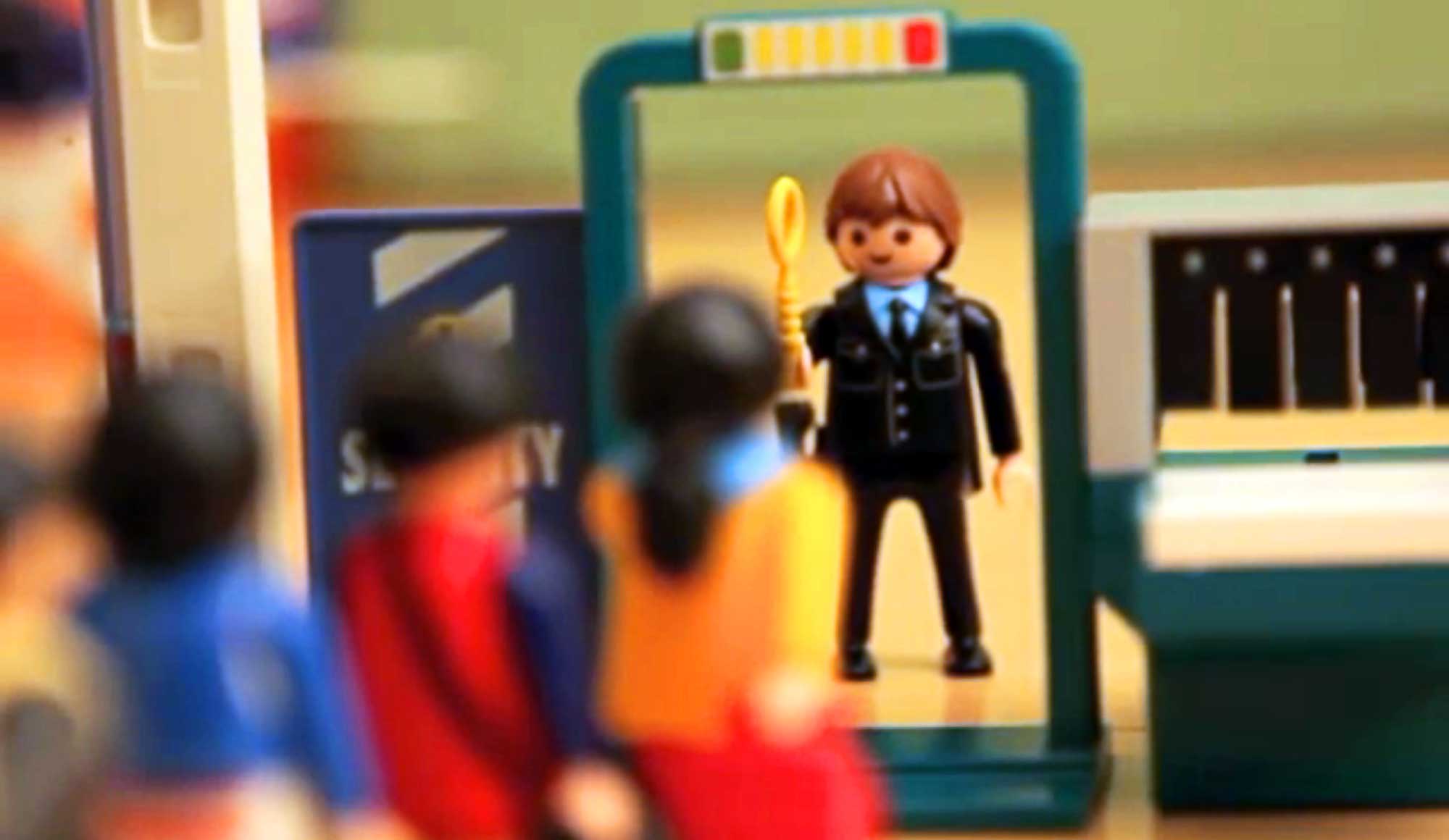 9No Verbal Communication And Limited Flexibility, Just Like The Real Thing

10Fun Way For Kids To Learn About The Police State