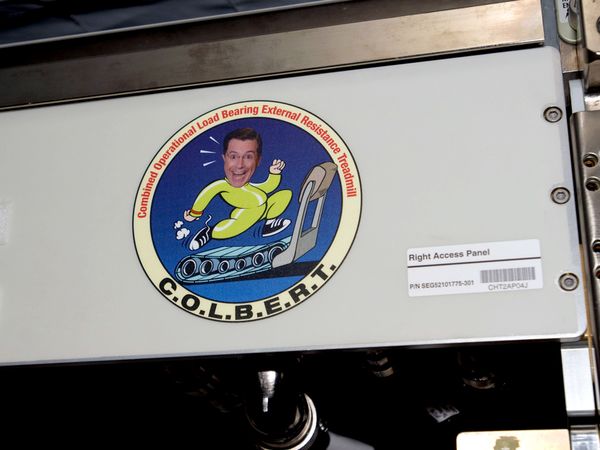 NASA got an unexpected result from an online contest to name a new room at the International Space Station: Colbert.

Stephen Colbert, host of the Comedy Central show, “The Colbert Report,” asked his viewers to write in his name in the contest. And they did, in huge droves. At the end of the contest, the name “Colbert” had 230,539 votes. NASA’s preferred name, Serenity, only had around 40,000 votes.

But will NASA actually honor Colbert’s victory? Maybe not. According to the rules, NASA reserves the right to choose the final name. But NASA spokesman John Yembrick said the space agency will give names with the most votes “the most consideration.”