Looks like the bad American economy is now eating into the traditionally resilient home video game industry. So far this month, Japanese gaming industry giants, Nintendo and Sony have both announced big 2009 losses.

Sales of Nintendo’s popular Wii console dropped 43% during the 2nd and 3rd quarter this year. In an effort to help boost holiday sales, Nintendo has reduced the cost of the Wii from $249 to $199. 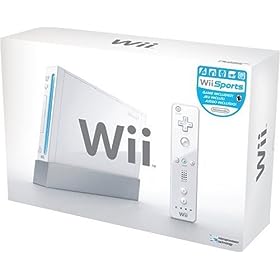 Nintendo’s rival, Sony, is also feeling the bite of a bad economy. Sony reported a Q2 net loss of $292 million and their overall sales are down by 20%. However, Sony feels that sales of movies and TV shows on their new Sony PSP Go personal WiFi gaming device will help grow revenues from both content and hardware sales. 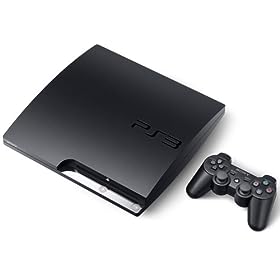