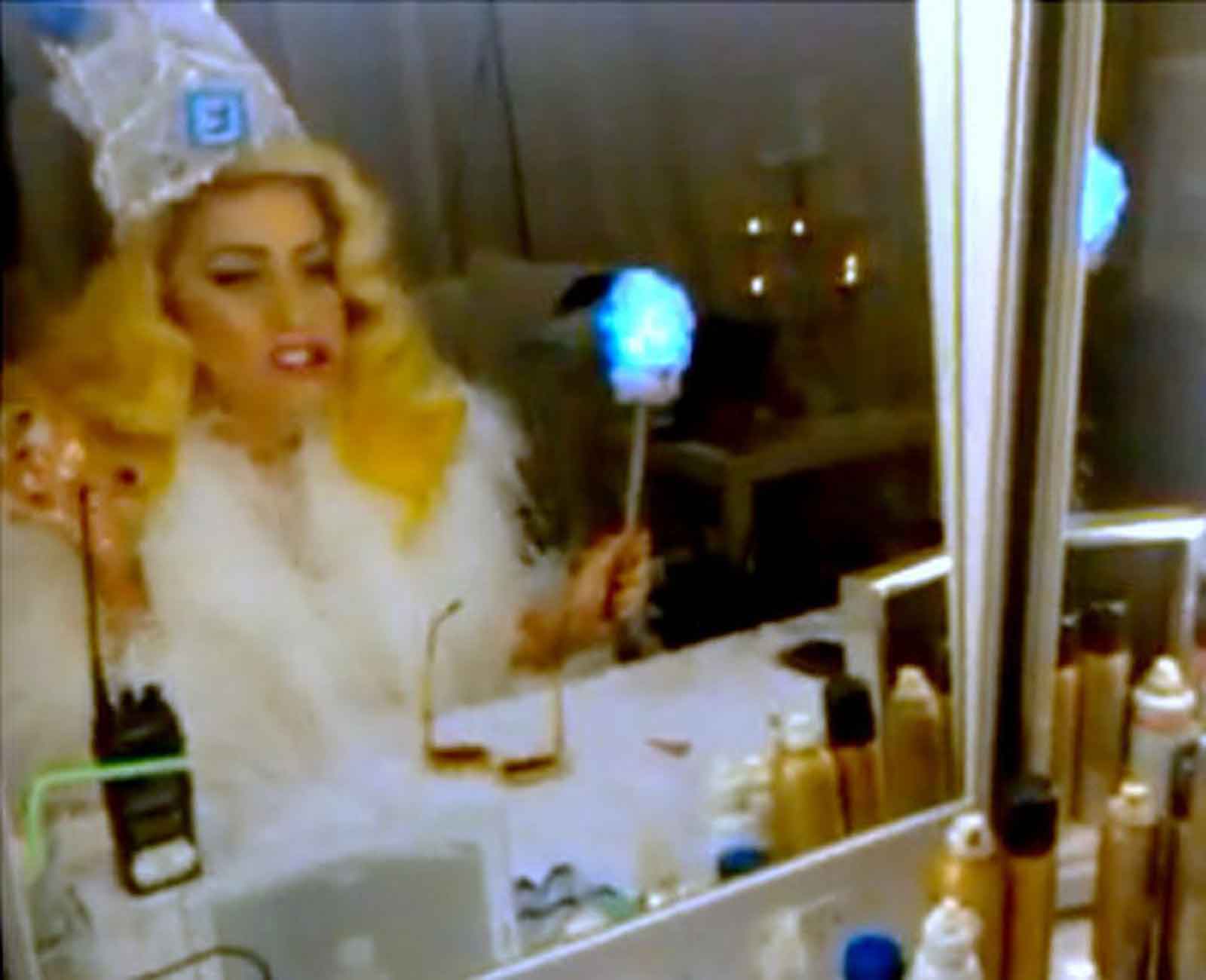 It’s official, Lady Gaga is the new Queen of Twiter! With 5,720,931 followers, CNN (of all places) is reporting that the VMA one-to-beat is officially #1 when it comes to 140 characters (or less). Gaga dethroned Britney Spears and her 5,699,039 followers to take the top spot on the social network.

With humor, gratitude, and glitter galore, Gaga created a video thanking her fans and shared it on YouTube. In the video, she waves her wand at her millions of “beautiful little monsters”, thanking them for their love and casting good spells.

“Hello world, this is Lady Gaga, Queen of Twitter,” said the singer while wearing a crown and holding a magic wand. “I would like to thank all my beautiful little monsters for following me. Thank you for beginning my reign as Twitter Queen.”

“May you always have soft cuticles while tweeting, may you never have carpal tunnel,” she told her followers.

The 24-year-old singer concluded by promising to “tweet and tweet again” and thanked her loving fans. “Just remember that I love you,” Gaga concluded. “And love you yourself. Because little monsters, you were born that way, baby. I love you Twitter. See you at the Monster Ball.”