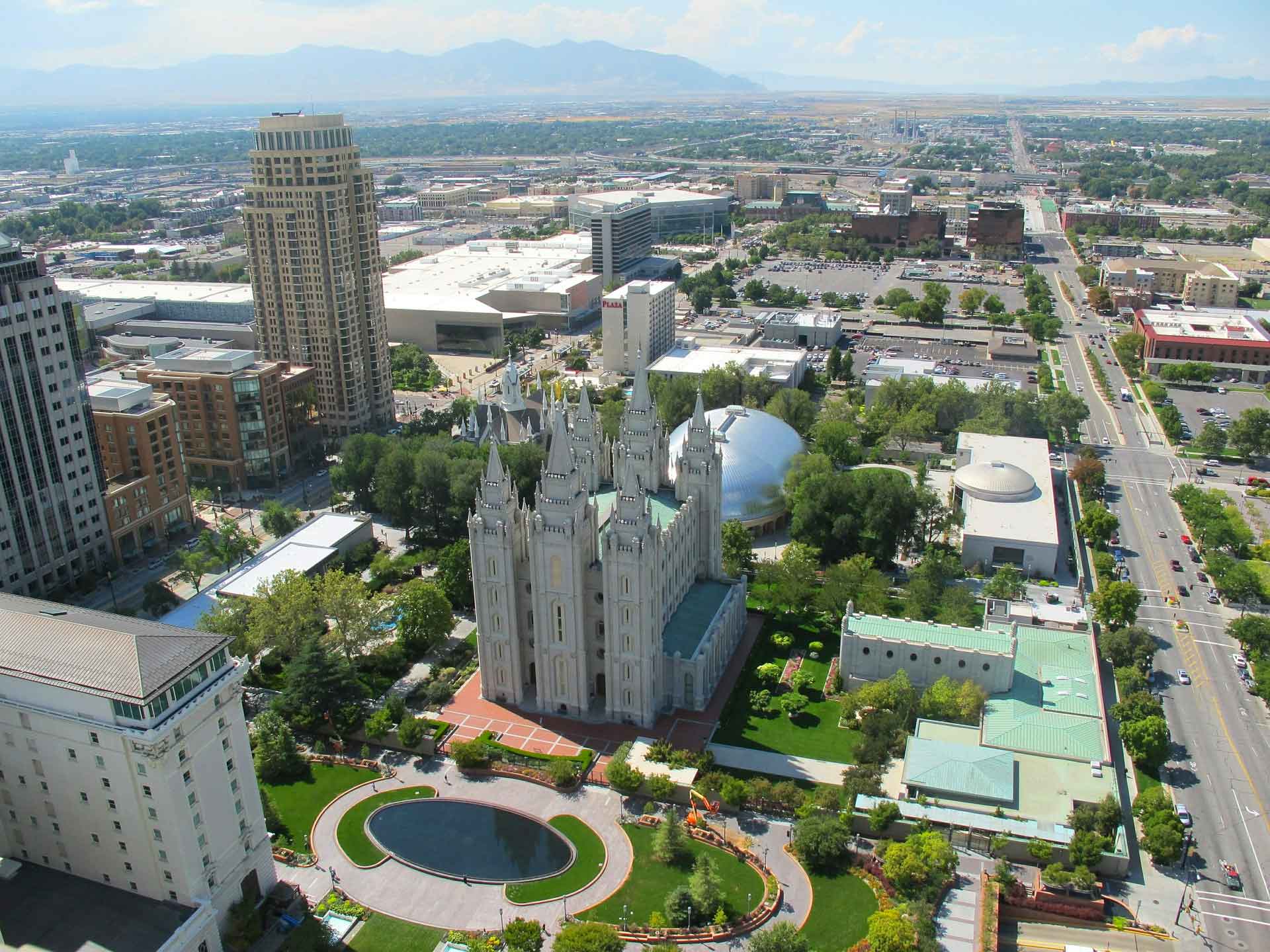 Next time you feel like showing your internal judgment meter to the world, better double check your means of communication. If, say, you want to whisper about your Salt Lake City neighbors, it might be a good idea to make sure you’re reaching out to your personal network of similarly minded besties rather than using your employer’s corporate Twitter account — especially when your employer is a high-profile local news network. Well, one KTVX-TV employee forgot that tiny unwritten rule of thumb. Say it together now: (high pitch) Awkward!

Earlier today, an undisclosed employee of the local Utah ABC news station KTVX tweeted: “I’m downtown eating. Surrounded by Mormons and repressed sexual energy.” The tweet pokes fun at members of The Church of Jesus Christ of Latter-day Saints. Rather than ranting from his own personal account, seems the culprit accidentally posted using the KTVX ABC 4 News handle.

A personal tweet went out that in no way is consistent with the station views. This issue has been addressed and we apologize for the tweet.

Not The First Time

This is certainly not the first time Twitter has led to unemployment. Feedback so far suggests that locals think embarrassment is punishment enough and firing isn’t necessary — a compassionate sentiment no doubt developed as a result of knowing what it’s like to make a Twitter-snafu.

6 Ways To NOT Get Fired For Using Social Media

So, to help you keep your bearings in our dizzying world of exhibitionism, here are a few rules of thumb for airing your business to the world:

Good luck out there!