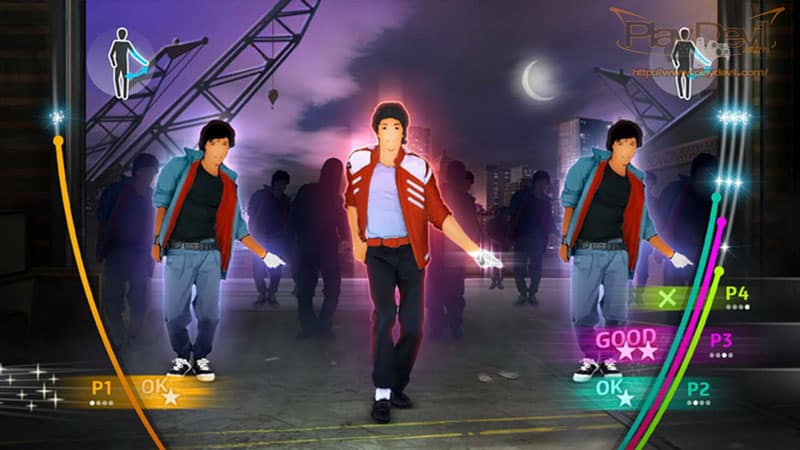 When you hear the phrase “Michael Jackson The Experience” do you think (if only for a second) that it refers to something suggestive?  Oh come on! I’ll admit I did if you do too. But as it turns out, “Michael Jackson The Experience” is actually just the latest interactive video game finding it’s way to people’s living rooms. While the technology isn’t groundbreaking, Michael Jackson was no ordinary performer, so we can expect it to be pretty comprehensive when it comes to his discography and dance moves.

Then there’s the kicker. Users who pre-order the Nintendo Wii version will get a free white sequined glove. How’s that for authenticity? I don’t know about you, but I’m actually pretty interested in giving this game a shot, with or without the snazzy glove.

The “Michael Jackson The Experience” video game will be released for the Nintendo Wii, Nintendo DS and Sony PSP on November 23, 2010 with an additional release to the Xbox 360 and Sony Playstation 3 in early 2011. That means it’s just in time to make  Thanksgiving for plenty of people awkwardly awesome with fat people moonwalking.