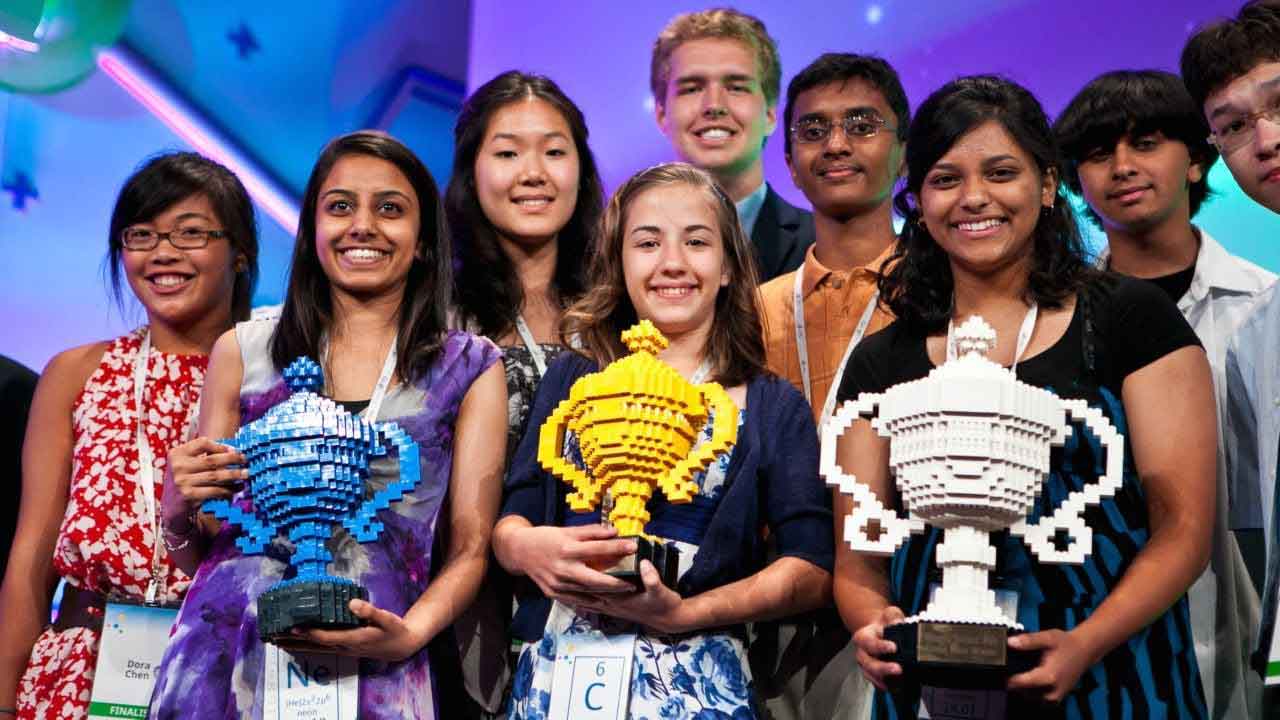 How The Google Science Fair Works

Participants are to submit projects by April 4 and semifinalists will be announced in May. From there, the public at large, including those of us with blank space on the science side of our brains, can vote. The final 15 finalists will then compete at Google headquarters in July for dreamy grand prizes. Trips, scholarships, a chance to rule the world!

Reps from Google wrote, “We believe that science can change the world—and one way to encourage that is to celebrate and champion young scientific talent as we do athletes and pop idols.”

Albert Einstein as Lamar Odom? Marie Curie as Lady Gaga? This could get interesting.

Stock up on Petri dishes and read up on becoming an inventor mastermind. Then pressure your favorite teen to enter and win. I don’t wanna brag or anything, but we kinda woulda won for this project alone if the minds behind MethodShop could pass for just a wee bit younger. Just saying.