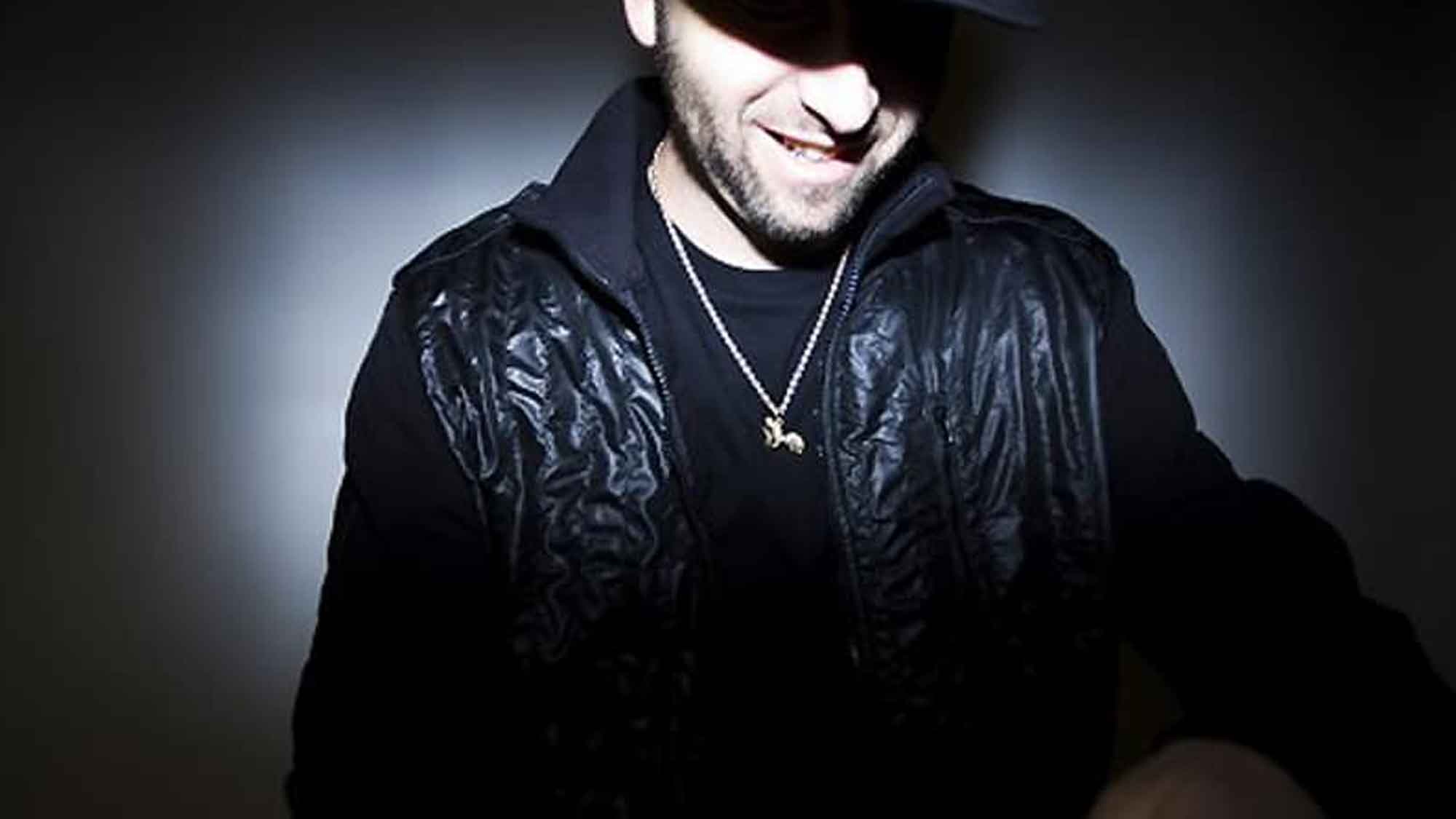 If you’re into electronic music, then you’re probably already very familiar with Kotchy. Chad Curlow aka Kotchy, a nickname given to him by his grandmother, is a musician/sound technician whose sound can’t be fit into a box even if you tried. With his mix of Electronic, Pop and Hip Hop, he creates a genre that is all his own. This up-and-coming artist is “older than he feels” and insists that “it’s not about where you’re from, but where you’re at” an obvious Outkast reference.” He has worked with industry greats such as Moby, Tricky and Eclectic Method, just to name a few and was awesome enough to take a few minutes out of his busy schedule to answer a few questions for this MethodShop interview. Ladies and Gentlemen say hello to Kotchy!

How did you get the opportunity to open for Moby at SXSW and what was that experience like?

Bond Music Group handles booking for me, as well as Moby, and my music seemed a decent fit to open for the set he prepared.  I kept my hat on so people wouldn’t mistake me for his stunt double, but I think it took a few photographers a few minutes to realize it was me and not Moby when I first started playing, which was hilarious.  It was also really interesting to see a wall of cameras pointed at him at the front of the stage.  From that angle, it doesn’t look like you’re performing for people, but cameras.  Some guy was also videotaping with his new iPad, which he was severely clowned for.

How has technology and social media influenced your music through the years?

The music I make is completely centered around technology. While I record myself playing most of the percussion parts and vocals, and my friends playing horns, the rest is all software instruments or homemade samples I play on a keyboard. I usually then play it out of speakers that I mic and re-record back into the computer to make it sound… more “organic.” I’m a huge fan of music technology and the endless sounds that can be created from it.

Social media hasn’t influenced my actual music, just it’s accessibility. Like most musicians, I like being able to share my music quickly and easily by just putting up a quick post and a link. It costs just about nothing to do, and you can go on a link clicking treasure hunt trying to find new good music. The flip side is it requires a ton of sifting through garbage. So while I love following musicians on Twitter or Facebook to find out about a new release, I get pretty annoyed by the endless mundane posts. I wish there was a spam type filter for these things. Wouldn’t that be cool?

What music do you like listening to and why?

I go in phases and have been through too many phases to list. I just love good music that has a sense of sincerity. I keep my record collection organized alphabetically. I don’t see genre. Ha!

How did you get your start in music?

I was young and got into the drums. I still am. Most recently, Dennis Kucinich for calling out Scott Walker at the Congressional Hearing. Rep. Kucinich of Cleveland and other Democrats used a congressional hearing to attack GOP Gov. Scott Walker’s efforts to limit the collective bargaining power of Wisconsin’s public employee’s unions.

Speaking of Wisconsin, I was really inspired by this.

NERD NOTE: Dennis John Kucinich is the U.S. Representative for Ohio’s 10th congressional district, serving since 1997, and a candidate for the Democratic nomination for President of the United States in the 2004 and 2008 elections.

Tell us about some of your past successes and failures?

The diversity of projects I’ve had the opportunity to write and/or perform with from Big Dance Theater, Kyle Abraham, and a Merce Cunningham tribute, to Shunda K (of Yo! Majesty), Tricky, Empire of the Sun, Eclectic Method, Chuck D, The Epochs, and Little Dragon. My successes are also my failures in a way. Artistically successful, financially… not so much.

What’s coming up next for Kotchy?

I’m slowly working on a 3rd collection of new recordings. And there are a few projects looming that will have me behind the drums again. I’m also going to Berlin this June to play the music of Jon Zorn with David Krakauer‘s group.

What is your favorite MethodShop.com article and why?

The one about chat room acronyms. I thought OMG was just “oh my god,” but apparently it’s also “Old men’s goodies.” Good to know… yikes.

Favorite song of all time?

The Super Bowl Shuffle by the Chicago Bears.

Do you have a piece of technology that could you not live without?

I’d like to think I could survive without technology, but I do like my computer to make music.

What is something your friends and family don’t know about you that they would be surprised to find out?

As a samurai of giving too much information, there’s, unfortunately, nothing they really don’t know.

Is there anything else you would like to add?

Check me out on iTunes or Amazon. Or send me a note on Twitter (@kotchy) or Kotchy.com.