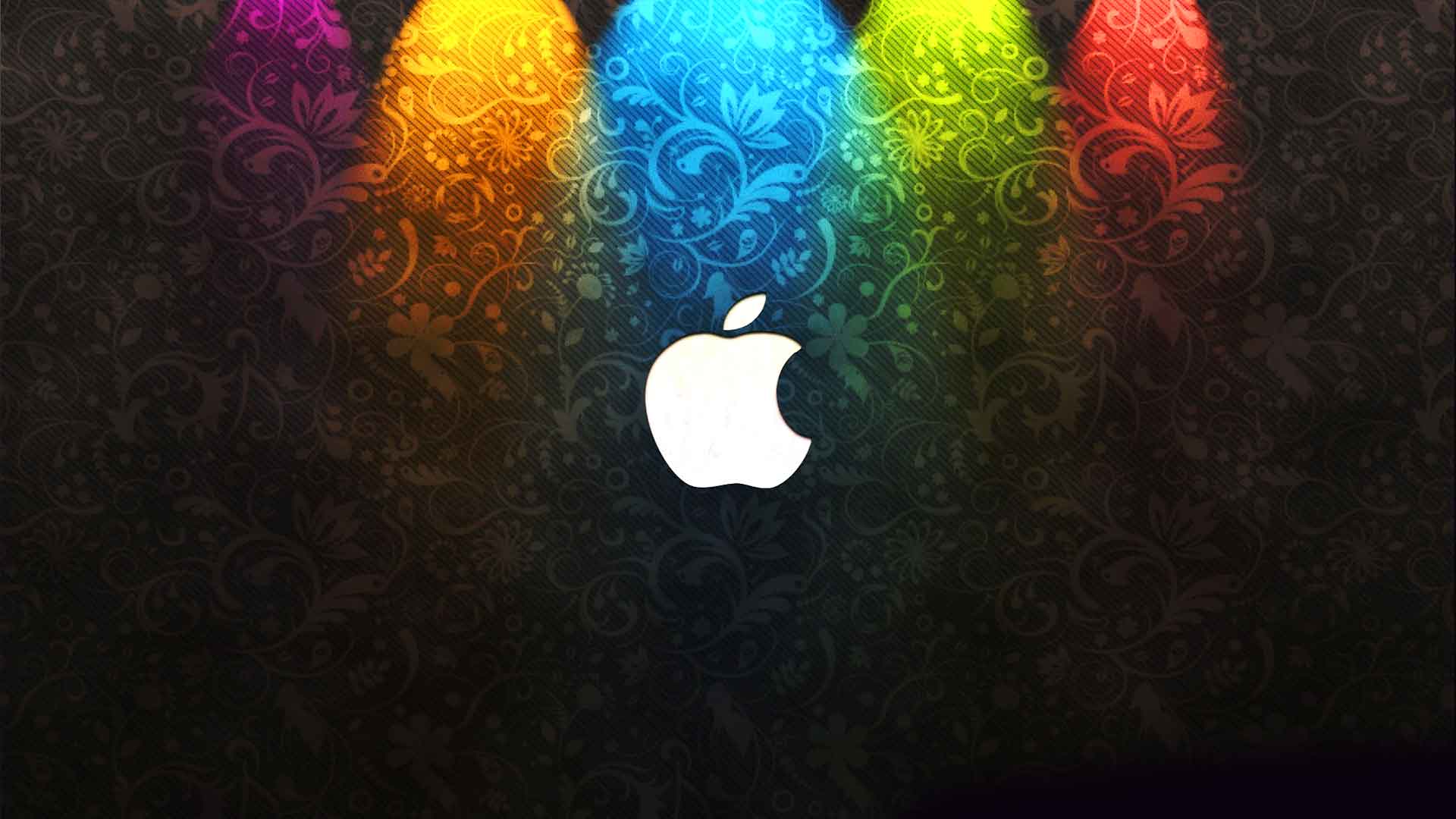 Apple’s new iCloud is an online storage solution that will allow consumers to store their files in the “cloud.” iCloud will replace Apple’s current mobile syncing service called MobileMe (previously called iTools). This new service will remotely store data as well as sync it with Apple devices such as the iPhone, iPad and Mac computers. iCloud will allow users to access to their apps, documents, pictures, appointments and email from any location regardless of the device they are using.

In addition to the iCloud, Apple is also updating their mobile operation system, iOS to version 5. The iOS 5 beta release, which was previewed to the developers at the WWDC in San Francisco, includes more than 200 new features that will be available to iPhone, iPad and iPod touch users beginning this fall. New features on the system include: Notification Center; iMessage (a new messaging service that lets consumers send text messages, photos and videos between all iOS devices); as well as Newsstand, which organizes newspaper and magazine subscriptions. With the new PC Free feature, iOS 5 users will be able to activate, set up and update their iOS device at any time without the need of a computer.

“iOS 5 has some great new features, such as Notification Center, iMessage and Newsstand and we can’t wait to see what our developers do with its 1,500 new APIs,” said Jobs. “Perhaps iOS 5’s paramount feature is that it’s built to seamlessly work with iCloud in the Post PC revolution that Apple is leading.”

Apple’s new computer operating system is officially called Mac OS X Lion. The OS goes on sale next month for the low price of only $30. Lion will feature new multitouch gestures, and a LaunchPad system for easier browsing and use of apps, among other upgrades.

Consumers are obviously delighted with all these new Apple software products and services. However corporate boardrooms around the world were likely a little tense yesterday. Apple’s new iOS 5 raises the bar against Google‘s Android mobile operating system. Also iCloud is a direct threat to both Amazon and Google‘s recently launched/announced cloud services.