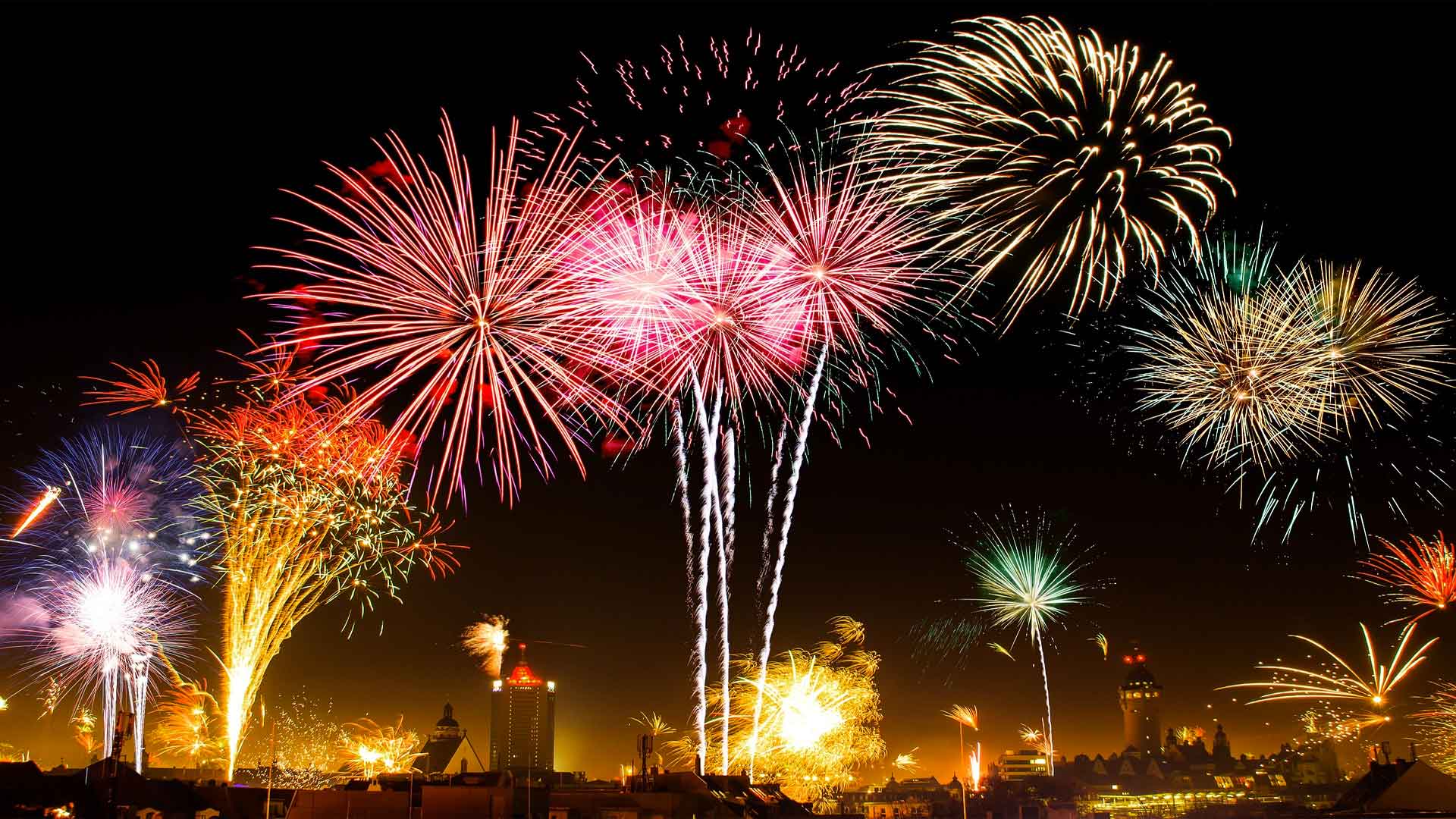 It’s the one day in America we celebrate by blowing stuff up! We wake up, mow the lawns, watch a little baseball, get a little work project done, drink a few beers, then gather up the kids and head to a spot where you can see the big show in your city. Then pack up the kids and try to get home as quick as possible, because (most of the time) you have to get up for work the next morning.

For those of you who do not know, I live in Madison, WI. Every year we have an event called “Rhythm and Booms“. It’s the Midwest’s largest fireworks show.  Hundreds of thousands of people cram into the East side at Warner Park and spend time drinking, eating, watching live music and, of course, watch the fireworks on Lake Mendota.

The best part about this show is the choreography that is involved. Just like in NY, where you have the Macys show, they use computers to time the fireworks to a music track. It’s pretty impressive how they have fine-tuned the show through the years.

Not all fireworks shows have that amount of work. Some of them, the guy walks up, lights the firework and walks away to let it go off. But you know you can make your own environment so you can watch the fireworks optimally. Here are some things to think about to make the best time at your fireworks event.

Packing up Everything for a trip to the Park

Most of us will have to pack up items and drive to the fireworks. Some will walk, but it’s still a journey from house to location. Therefore, packing for the show is a vital task. Here is what your basic needs might be for a trip to the show:

This is a basic list, but you have to be careful what you pack. In some instances (Note 1) parks will not let you bring in alcoholic beverages. Therefore, the cooler should be set with soda, munchies (like carrots and celery, cheese, chip dip, water, etc). A cooler with wheels and a big handle is very important in treks like this.

A good cart helps, but check with the park once again (Note 2) – You might not be able to bring certain carts in if they are too big. After all, they have a lot of people to put in a small area – If your cart takes up a large spot, people won’t be happy with you.

Cloud seeding is a way to produce rain. (Note 3) You basically get gun powder in the air and clouds react like your nose would to pollen. There have been back and forth scientific data that fireworks could draw a storm, but certain factors have to be in play. I am not a meteorologist, but I can tell you I’ve seen some interesting rainfalls after our big shows on certain years. So it would behoove you to be prepared…

Create a Great Soundtrack for the Fireworks

In some cases, you might not have fireworks set to music. In other instances, the music selection may suck. So create your own! Grab your iPod, let’s get some music together:

Songs You Would Hear at a Fireworks Show

Every year they change up the music, but for the most part, these are the songs you might hear during your fireworks.

It’s surprising how many July 4th shows play Born in the USA (Note 4) in their soundtracks. For those who DIDN’T listen to the lyrics, it was a protest song to how we treat veterans from Vietnam. While it’s a great song, not really patriotic.

Songs You Might Want to Program in Your Personal Fireworks Soundtrack

Should I Wear the Rainbow Spectrum Glasses for Fireworks?

A few years ago, someone came up with this Rainbow Spectrum glasses that look like 3D glasses. They basically bend light so the show (whether firewors or laser light shows) will look more amazing. Think of it like looking through a Kaleidoscope.

Every time I’ve worn these glasses, I have put them on and taken them off during the show. With some of these fireworks actually being shaped like smiley faces and other shapes, you might lose part of the effect with the fake effect.

Sitting Up Front to Fireworks Show? Might Want a Hat or Long Sleeves and Earplugs

The “Upfront” experience is pretty cool. But you do want to prepare for it. Cinder does fall from a firework. Most of the time they burn out and cool by time you get hit with the burnt part of the firework. In a few cases, some people get a small burn from falling debris. Since it’s so unpredictable, you should be prepared.

Of course a firework also explodes at 150 decibels. That is a dangerous level for the ears. You are not a wimp for protecting your ears. Take it from a person who has Tinnitus – You don’t want it.

It might also be a good idea to have some type of eyewear.

Most important – if you have small children (under 10 years), it might be best if you get a spot a little further back. Save their ears.

Bringing Your Own Fireworks?

When I grew up, I remember bringing light fireworks (smoke bombs, snakes, and sparklers, etc) to the park with me. Nowadays, most parks frown on that. Best to blow your fireworks off before the big show at home.

PLEASE: Do not set off fireworks when you get home. Some people are trying to sleep. If it’s past midnight, go do something else.

Taking Pictures of the Fireworks?

I have taken video and photos in the past. It’s fun to relive the event. I know the family also has video from Rhythm and Booms past. What cool pictures will you get from this year? Feel free to send me yours @geekazine

Packing Up and Leaving – Take Your Time

I always found it funny those that start packing things up at the Grand Finale of fireworks. They think that they can get out of the park faster. However, since they spent all that time land squatting towards the front, there is not going to be a fast way out. Best to take your time and relax for a bit.

Watch Out for Criminals – Or Other things

One year my Dad lost or had his wallet stolen at a show. We could not say if it was a pickpocket, or if it dropped on the rush out. Nonetheless, it was never retrieved.

You might want to make extra sure you have all belongings. The flashlight comes in handy at this point.

I could go on, but I think this covers the basics. A good blanket or chair, long sleeves if you are sitting up front, beverages and chips, an iPod full of music and taking your time getting in and out will make for a great firework experience. So go have fun and celebrate your independence the good old-fashioned way.

By blowing [email protected]*!t up! To get prepared, I did this video last year. I used my iPhone 3GS by snapping as many pictures as I could, then creating a time-lapse of the video. Music by the Pimps of Joytime. Enjoy!