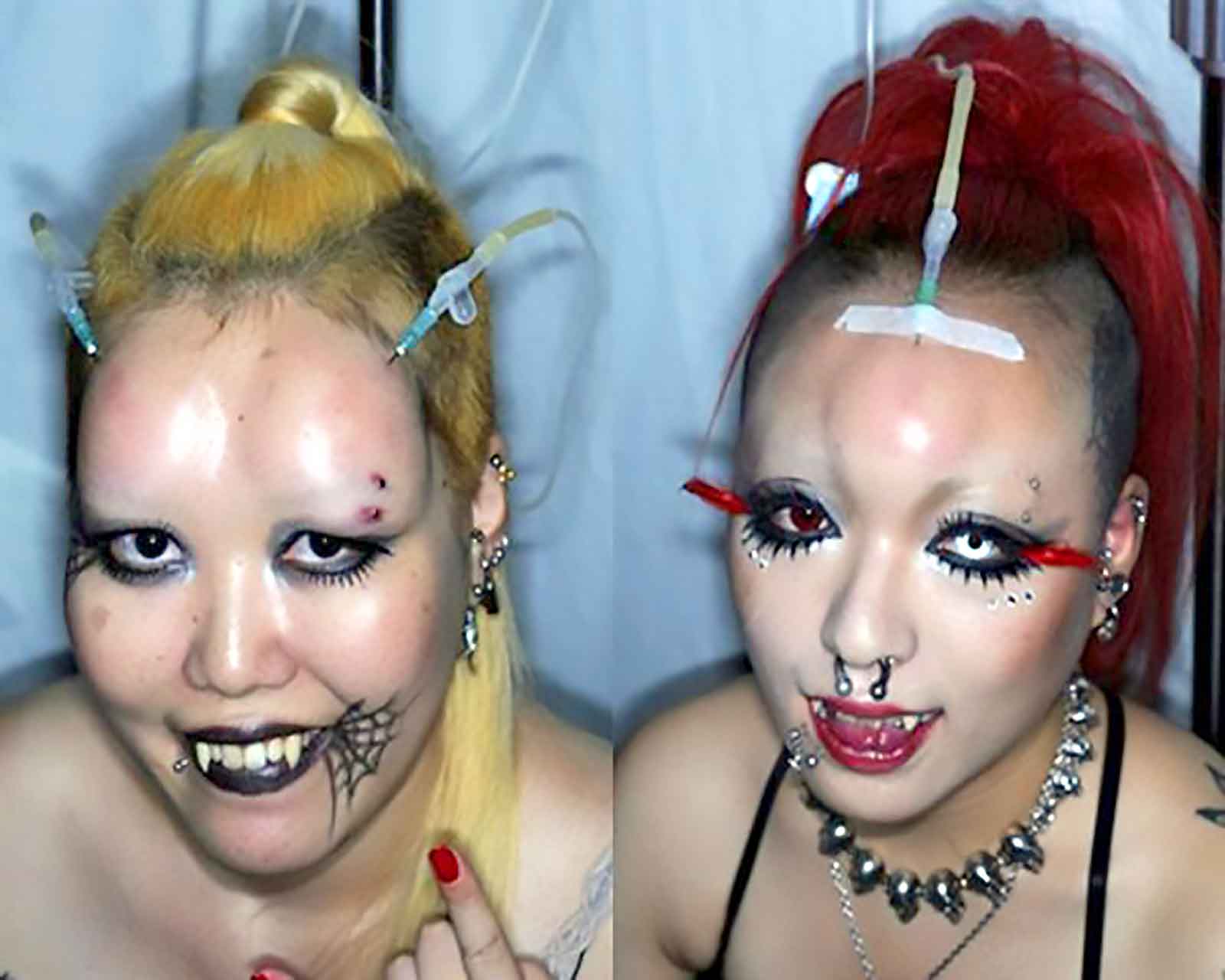 Urinal Etiquette Quiz – Do You Know All The Unspoken Rules?