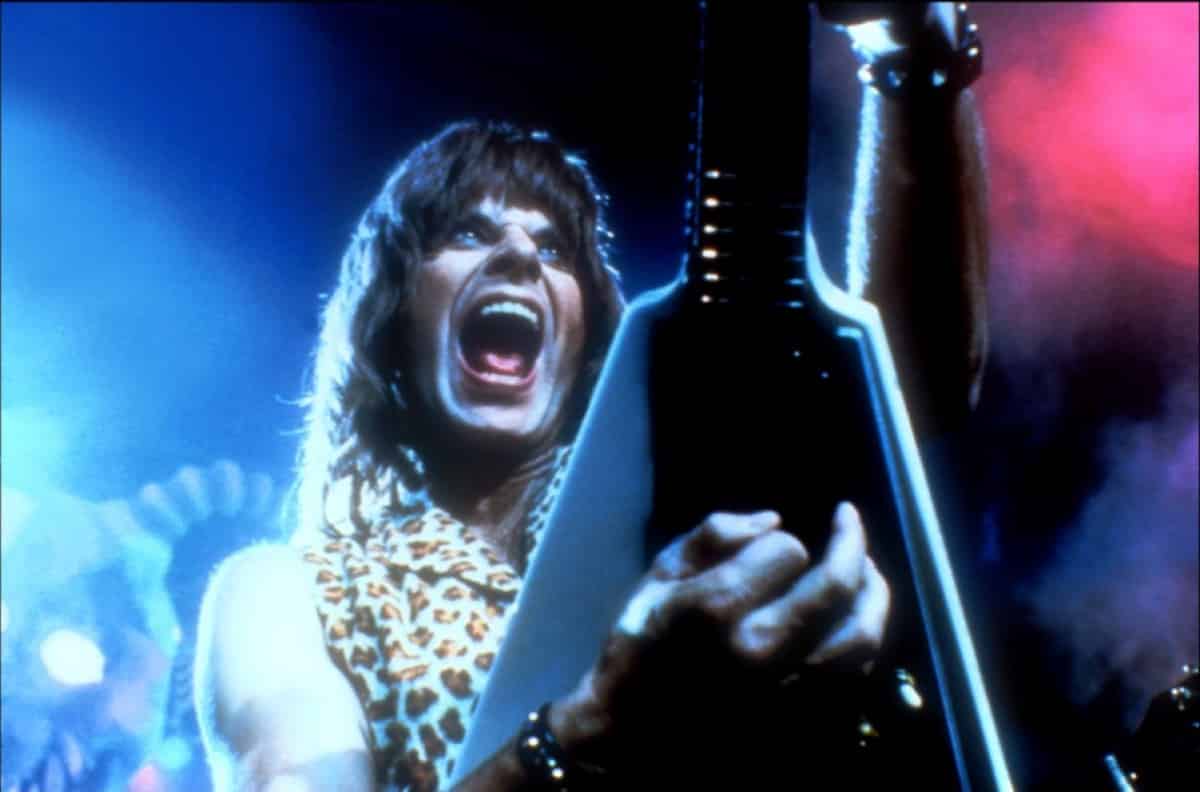 For those of you who haven’t been paying attention, today is 11-11-11, or November 11, 2011. In honor of all things eleven, we’ve posted the classic “These go to 11” scene from the 1984 heavy-metal mockumentary Spinal Tap. In the scene, guitarist Nigel Tufnel (played by Christopher Guest) debates amplification with director Rob Reiner. If you haven’t seen it yet, just watch. It’s amazeballs. There are plenty of great Nigel Tufnel quotes in the film.

And staying with the Spinal Tap theme, we’ve included our favorite Nigel Tufnel quotes with links to their Spinal Tap scenes on YouTube. This date, 11-11-11, only happens once a century, so make the most of it. Be sure to tweet “11-11-11” to all your friends, share this blog post and watch some Spinal Tap clips. Until next century…

The 11 Best Nigel Tufnel Quotes from the Movie Spinal Tap:

Want more Spinal Tap? Check out our article featuring great Spinal Tap quotes from other characters in the film.