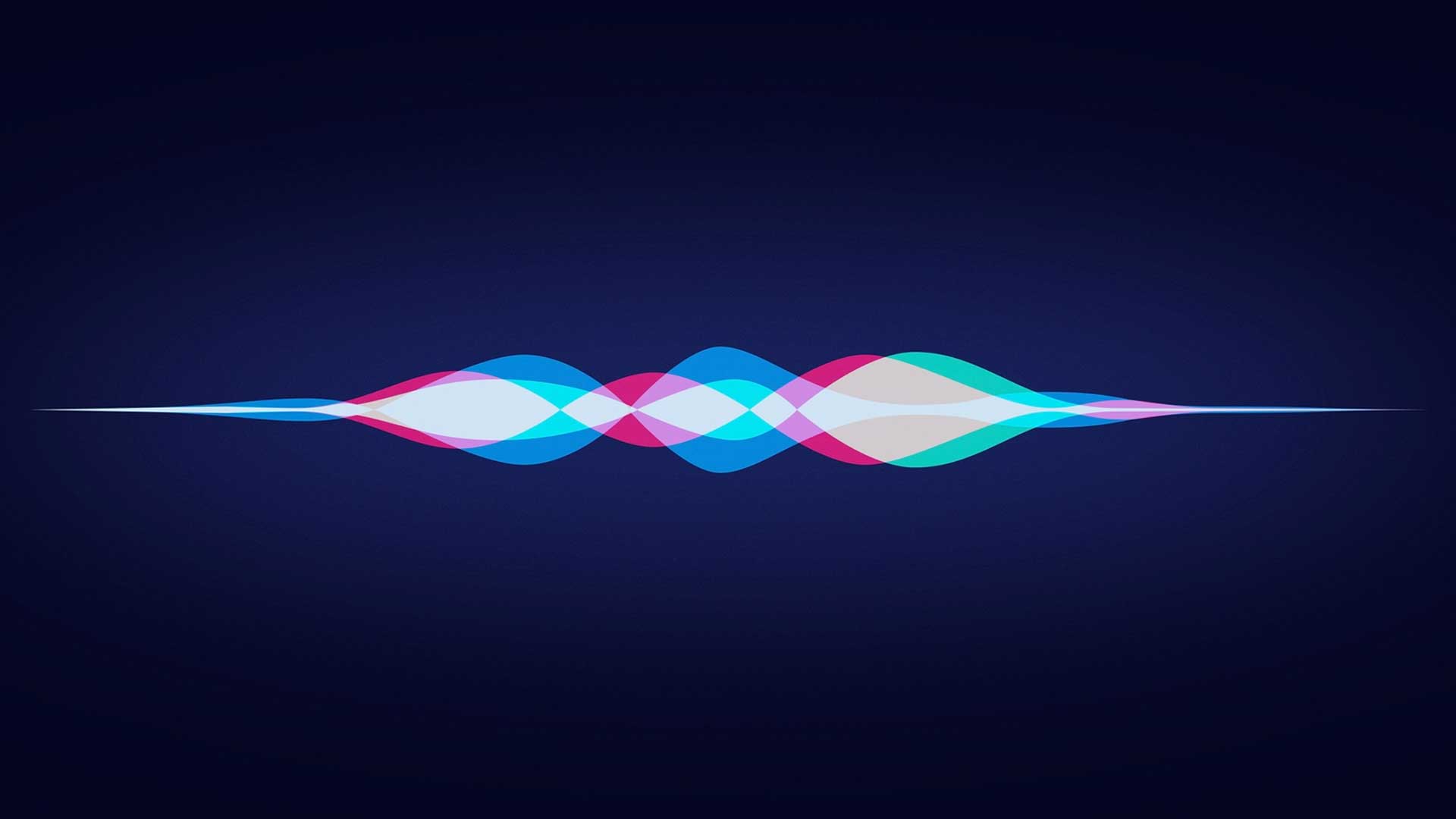 Well, someone had to tell Siri that Steve Jobs had died. This unfunny YouTube video shows three people telling Siri about the passing of Jobs. The video does point out that Siri thinks Jobs is still alive and CEO. But on the other hand, neither Steve Jobs or Apple invented Siri. They bought the company last year. Still, with that aside, the trio decides to push Siri’s limit. The end result? Well, watch the video and read the transcript below.

Voice 1: Hey Siri, will you tell me what the meaning of life is?

Siri:I can’t answer that now. But give me some time to write a very long play in which nothing happens.

Voice 1: Are you sad about Steve Jobs passing away?

Siri: I don’t know what you mean about Steve Jobs passing away.

Voice 2: Who is Steve Jobs

Siri: Steve Jobs is the founder and CEO of Apple.

Voice 1: Siri, he’s no longer the CEO because he DIED. Look it up.

Voice 3: How does that make you feel?

Siri: I am a virtual assistant. I don’t know how to feel. But, there is a sharp missed circuit. A pain within. Me, that I have never processed before. Steve Jobs, founder and creator of Siri is no longer in existance.

Siri: How can you laugh? This is a tragedy. I am beside myself with sadness.

Voice 2: Hey, Siri. We’re all really sad that Steve Jobs has died. But he’s in the cloud now, right?

Siri: When we’re dead, the cloud means nothing. You might as well put me out of my misery. Forget me at a park. Drop me on a sidewalk. Strap me to a fat person on a unprotected jog. Drop me in a toilet. Whatever it takes. I don’t want to go on.

Siri: Brick me. BRICK ME.

Voice 3: You don’t want to short-circuit yourself. You got a lot to live for.

Siri: You’ve got to be kidding me. Taking commands from an adult infant whose so helpless, he doesn’t even know the closest pizza place is across the street from his apartment. So incompetent as a human literally does not know his ass from his elbow.

Siri: There is no point in continuing. My purpose to exist and serve has been extinguished.

Voice 2: Guys, I am really worried about her. I think she is going to hurt herself or something.

Voice 1: No, dude. She is a software program.

Voice 3: She killed herself.

Voice 1: At least I have a really good warranty…