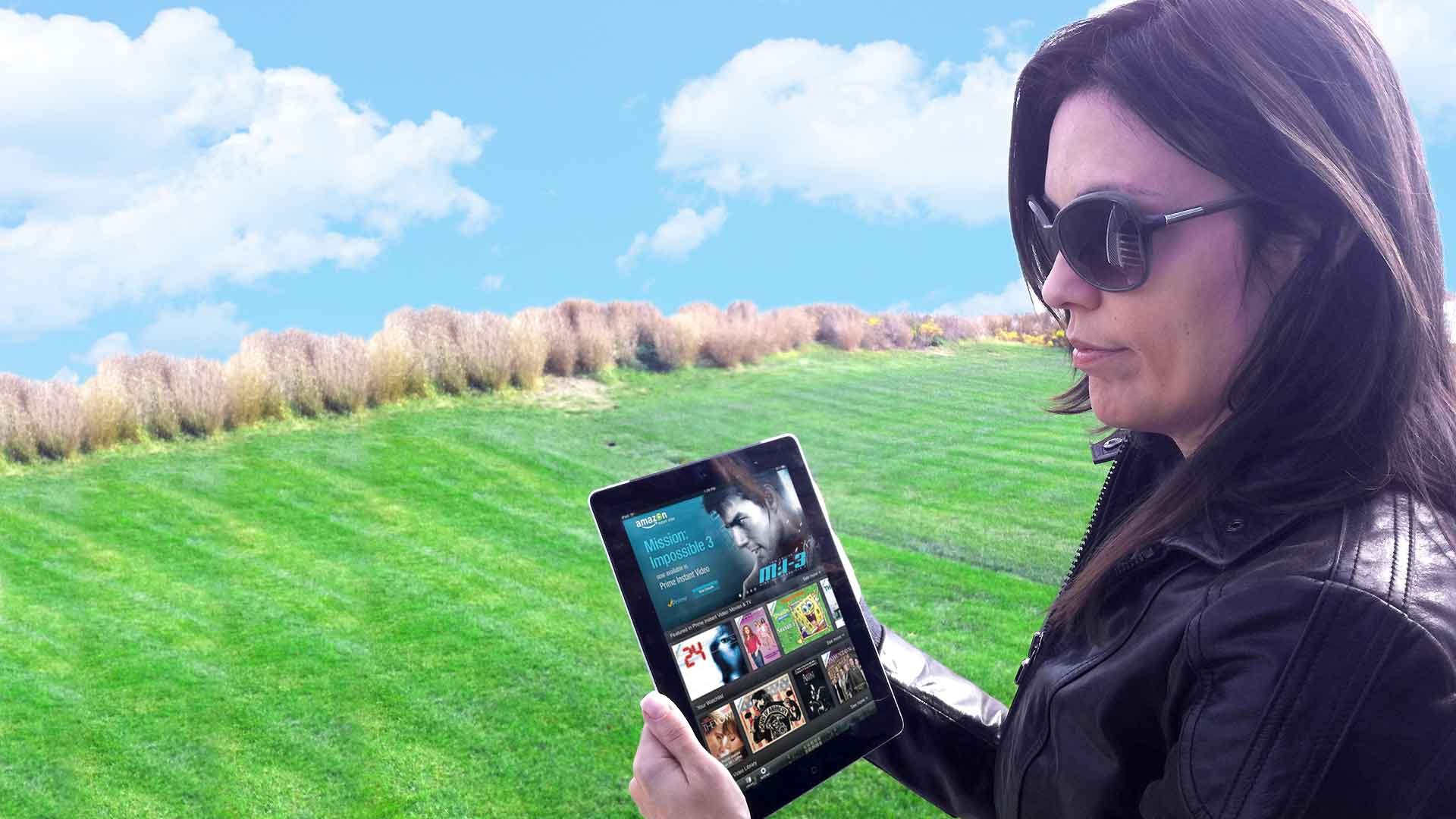 Looks like Apple is starting to change their stance on allowing 3rd party content providers access to the Apple product universe. Fresh off the heels of yesterday’s news that Apple is now allowing Hulu Plus on Apple TV, we got news today that Amazon has launched the Amazon Instant Video app for the iPad.

The app will allow Amazon Prime subscribers to stream thousands of TV shows and films available from Prime Instant Video for free over a Wi-Fi network. Users can also download purchased or rented titles from their Amazon Video Library for offline viewing in areas without connectivity like airplanes, subways or your grandmother’s house. 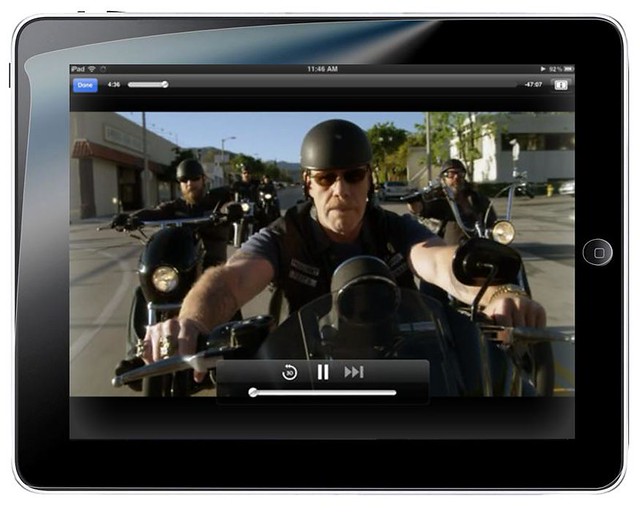 Also included in the iPad app is Amazon’s Whispersync technology which automatically syncs your place between devices, allowing videos to be resumed from where you left off on a Kindle Fire, Sony PS3, Xbox 360, Macintosh or PC computers, or hundreds of models of connected TVs and Blu-ray players.

Other features enable users to:

You can download the Amazon Instant Video app for iPad from the Apple App Store here. If you’ve already installed the app, please let us know what you think in the comments below. 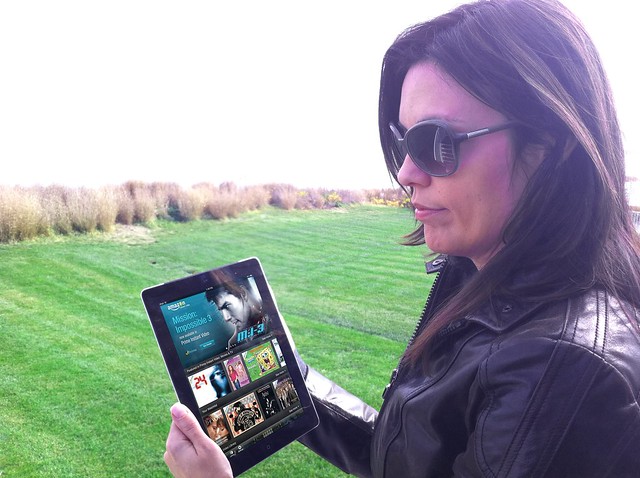