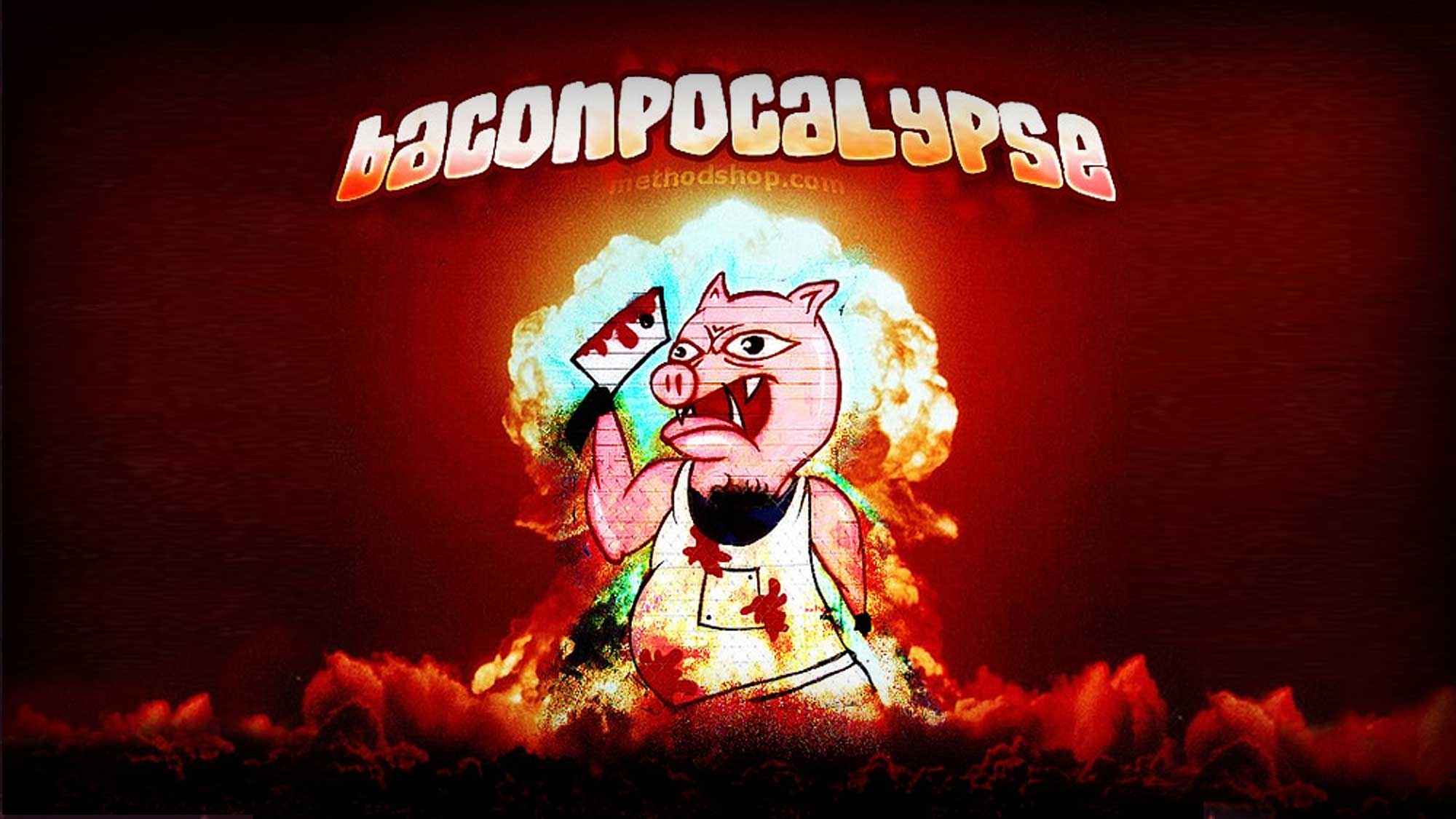 Oh no, it looks like there might be an ingredient missing from your next BLT… yep, bacon! Apparently a combination of both global demand and drought have created a domino effect culminating in a coming bacon shortage.

If you live in North America, then we don’t have to remind you how hot and dry this summer was. 2012 marked the worst drought in the United States in the past 50 years. The lack of rain not only turned farmland into dry, dusty patches of dirt, it also created dangerous fire conditions. In the month of August alone, 3.64 million acres were destroyed by wildfires. This is highest for any August since 2000.

So what does a drought and wildfire have to do with bacon? Dry or burnt farmland can’t produce food for livestock (corn is the main diet for pigs). No corn, means less pigs, and less pigs means less bacon… at least that’s what people are saying.

Does this all sound a little far fetched? A lot of people are crying foul on predictions of a bacon shortage. CBS News says the #Baconpocalypse or #Aporkalypse is a hoax. And TIME predicts that prices will probably go up 5-10%, but there most likely won’t be a “shortage” of bacon this winter.

What do you think? In 2013, will we have to resort to buying bacon on the black market or using Bacon Bits in our recipes? Or will everything be fine? In case you’re curious, take a look at the following infographic from our friends at HackCollege.com and consider a world without bacon.