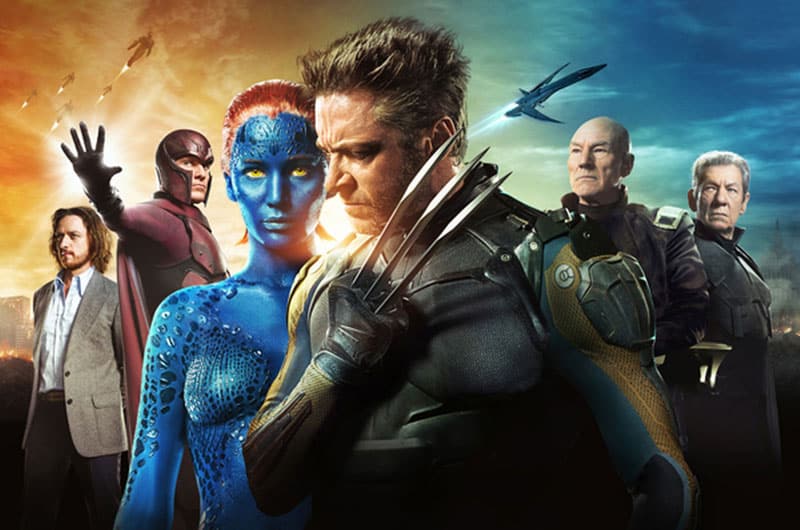 If you’re an X-Men fan but thought that the movie franchise lost it way, then you’ll be happy to know that Bryan Singer, who directed The Usual Suspects and the first X-Men movie, is back. The new movie trailer for X-Men Days of Future Past looks incredible.

Trailer For X-Men Days Of Future Past

The X-Men Days Of Future Past Plot

The plot for X-Men Days of Future Past is slightly complicated and involves some time travel. The X-Men must fight a war for the survival of the species across two time periods. Characters in the original “X-Men” film trilogy join forces with their younger selves from “X-Men First Class,” in an epic battle that must change the past — to save the future.

The plot was inspired by the 1981 Uncanny X-Men comic book storyline “Days Of Future Past” by Chris Claremont and John Byrne. And with the original cast getting older, a time travel plot that intersects with their younger selves makes a lot of sense for the future of the franchise. 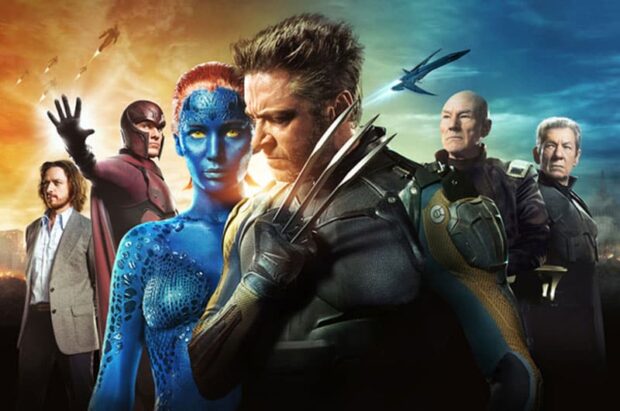 X-Men Days of Future Past is scheduled for theatrical release in the US on May 23, 2014. We’re already excited. What about you? Please post a comment below.