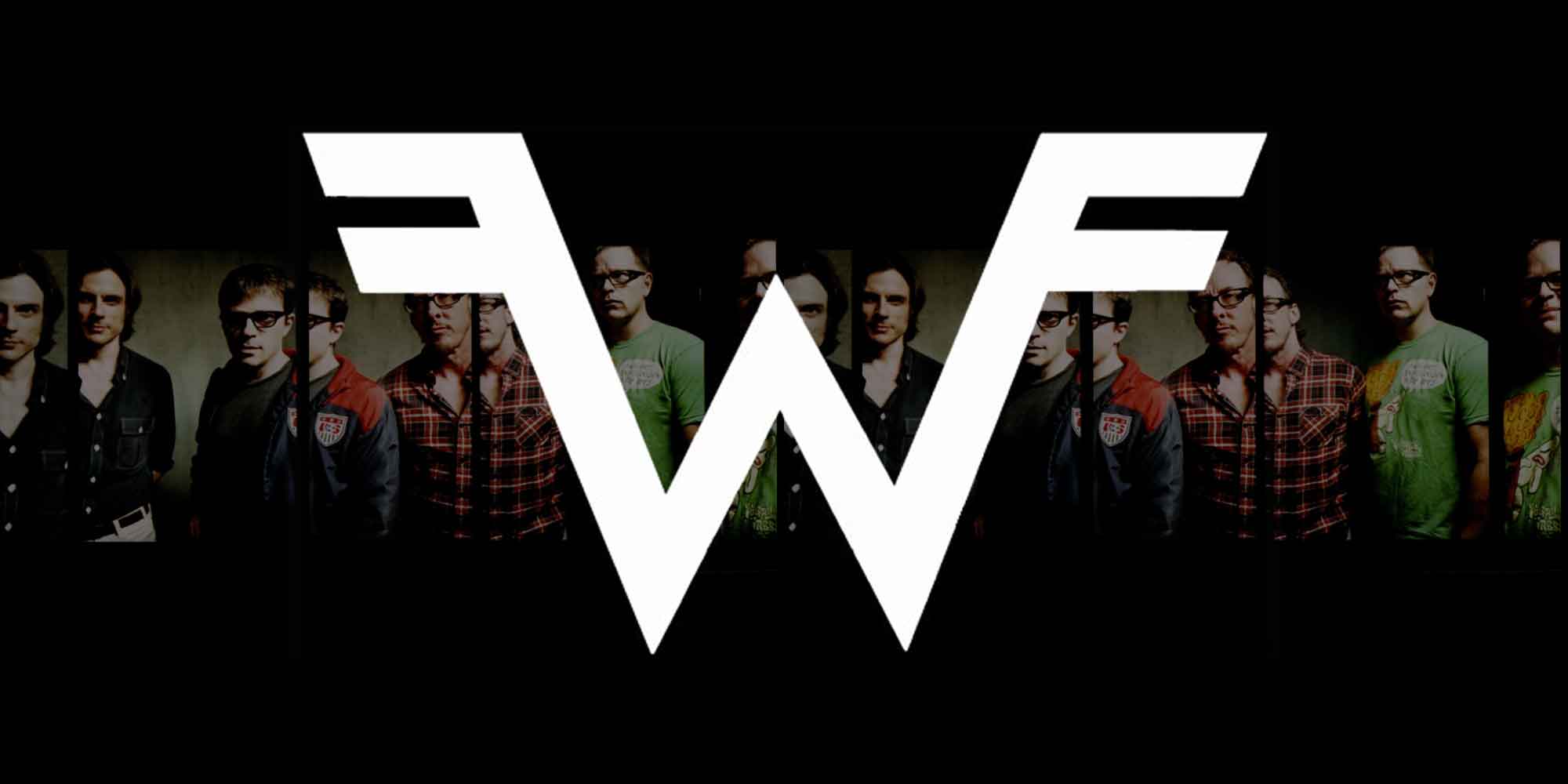 Forget fancy drum stick tricks. Weezer‘s drummer Pat Wilson has taken drummer stunts to a whole new level. He made a flawless Frisbee catch while playing their hit song “Beverly Hills” at a concert in St. Augustine, Florida. Everyone online is talking about the incredible Weezer Frisbee catch. Did Pat stumble or miss a beat during the catch? Nope. Epic, Pat. Epic. Here’s the official music video for the Weezer song “Beverly Hills”. It was filmed on location at the Playboy Mansion, near Beverly Hills, California. Playboy founder, Hugh Hefner, makes a cameo appearance in the video.