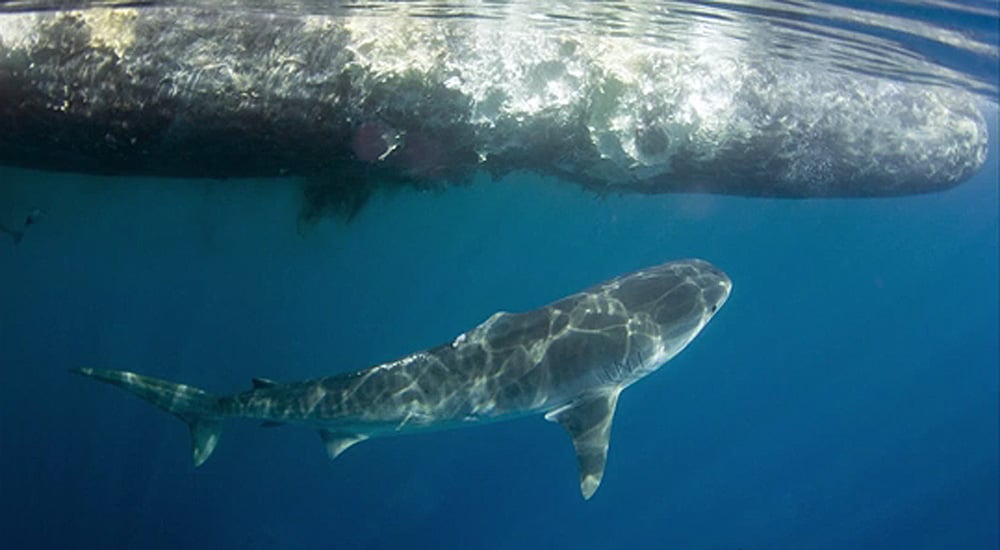 This video is sure to give beach-goers around the world chills. It shows a shark feeding frenzy off the coast of New South Wales (NSW), Australia. The HD footage was shot by Australian diver Brett Vercoe and his wife.

According to local news reports, the five sharks, three white pointers and two tiger sharks, were all four-meters or longer. The Sperm Whale carcass that they were feeding on later washed on the shore near Coffs Harbour.

Shark Attacks On The Rise

This shocking footage will have beach goes on edge in both Australia and the United States. Both countries have been plagued with summer shark attacks. Have you seen any sharks yet this summer? Tell us in the comments below.

7 Camel Spider Facts (That Will Probably Creep You Out)