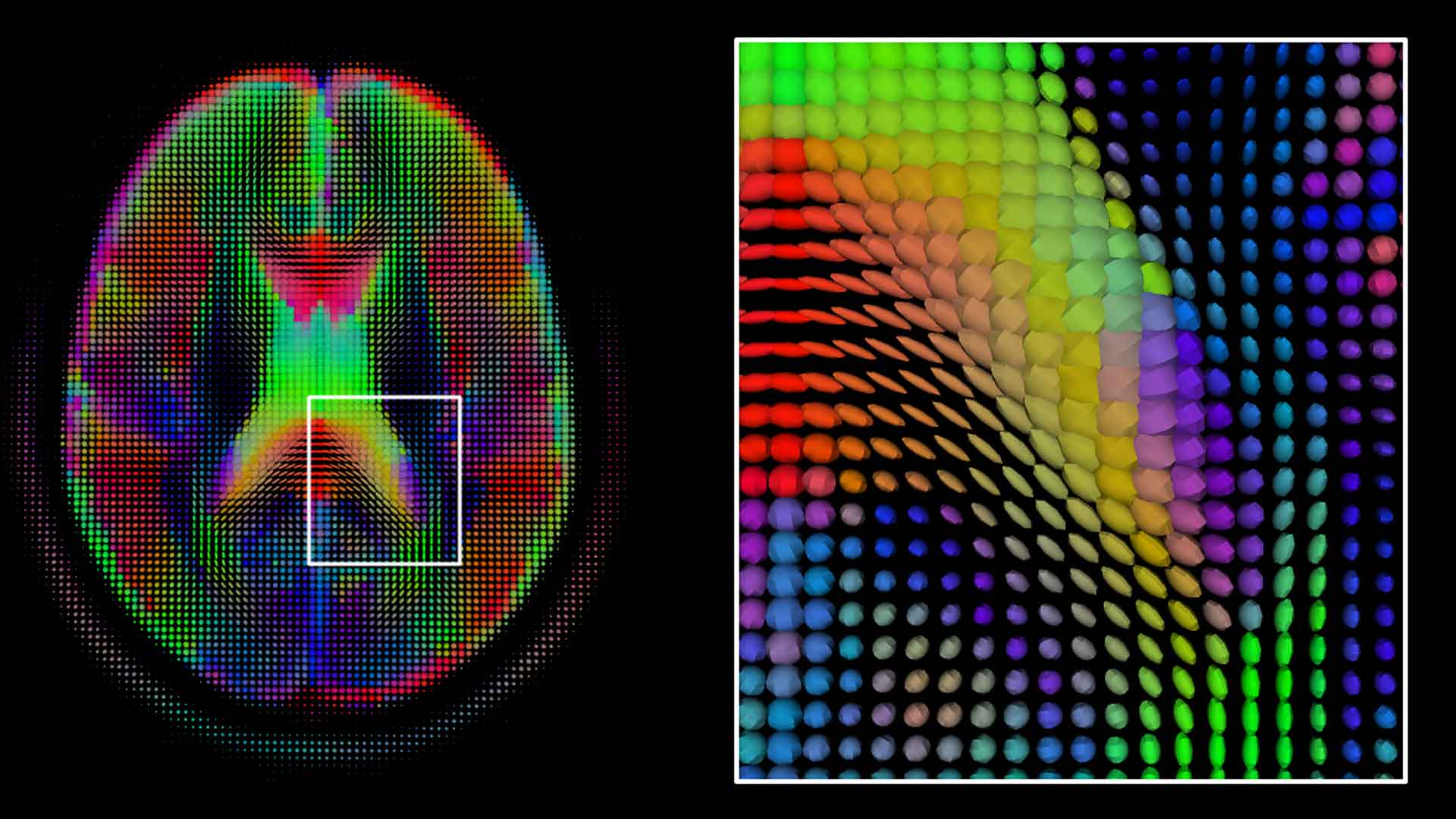 Everyone wants to be smarter. The demand for brain training apps has created a billion-dollar industry. Companies such as Lumosity, Cogmed, and NeuroNation have been cashing in on the success. Promising everything from higher IQs to better cognitive function in old age, it’s no wonder that so many people are reaching for their smartphones to keep their brains in top condition. But, for all their glamor and noise, do these brain training apps actually work?

Based on evidence that positive changes in brain activity are observed when the surrounding environment is rich with mental stimulation, brain training apps seem like the perfect 21st-century answer to concerns about losing cognitive function. Most studies have found that people who keep their brain in good condition have a decreased chance of developing diseases such as Alzheimer’s. Regularly exercising the brain with puzzles and memory tasks could have the same effect that exercising at the gym has on the body.

In 2014, over 70 leading cognitive psychologists and neuroscientists released a joint statement which reprimanded the brain training industry. The statement criticized the industry for making exaggerated claims about the effects of using brain training apps. They argued that more research is needed. However, the statement noted that “some intriguing isolated reports do inspire additional research”, implying that in some instances the apps may have worked. Over 100 neuroscientists (some with links to the brain training industry) composed a rebuttal to this letter, agreeing in part that some companies are at fault for exaggerating the benefits of brain exercise and listing 132 studies that corroborate their claims that computerized cognitive training can improve brain function. Two recent studies have also come to different conclusions. The Advanced Cognitive Training for Independent and Vital Elderly (ACTIVE) study showed that computerized brain training improved the cognitive function in older adults who were in good health and the improvement continued after the training had concluded. However, the Brain Test Britain study found that people who played brain-training games improved at those specific games, but did not find evidence that the benefits of playing those games translated across to other brain skills.

So, which is it? Some people attribute the effectiveness of brain training in certain studies to the placebo effect. A study by George Mason University aimed to determine the effectiveness of this. They hung two separate flyers around the campus inviting people to participate in their research. One used non-suggestive language and advertised the study as a way of earning more credits. The other described the study as “brain training and cognitive enhancement to promote fluid intelligence.” All students responding to the flyers then took part in a one-hour cognitive training session. The study concluded that students who responded to a non-suggestive flyer had no improvement in their test scores. However, students who believed they were involved in brain training experienced a 5-10-point increase in their test scores.

Proven Practices That Exercise Your Brain

While it appears that the jury is still out on the effectiveness of brain training apps, there are plenty of proven practices you can engage in to increase memory, clarity, focus, and mood, such as:

When it comes to maintaining brain health, the best advice comes from observational findings; lead a physically active, intellectually challenging and socially engaged life to keep your brain at its optimum.