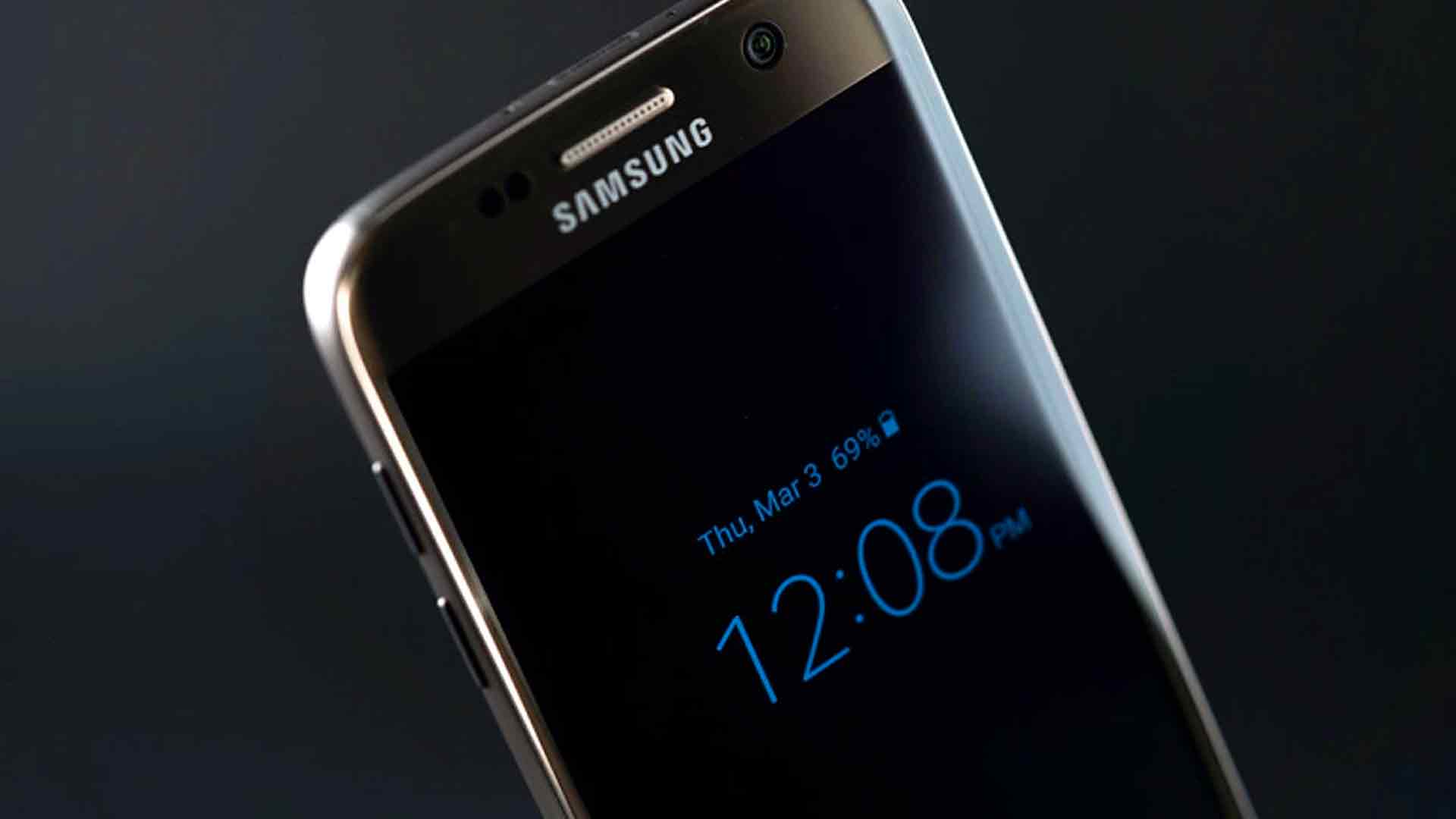 The new Samsung Galaxy S8 is anticipated to hit stores any day now and rumors surrounding the product are already viral. If the rumors are true, the Galaxy S8’s new features will leave users spellbound. Samsung is reportedly going above and beyond with the S8 after the Samsung Galaxy 7 failed to impress users. Regardless of the rumors are true or not, these are the features that have phone fanatics so excited.

Unlike the iPhone, the Galaxy S8 is more likely to come up with a fingerprint sensor that’s part of the display rather than going for a button that takes up more screen space.

The interaction ability of the phone is boosted while the waterproofing ability is made better. Assuming the phone to be first of its kind to come up with such features, it is definitely going to grab the attention of other phone manufacturing brands.

The Samsung Galaxy S8 is expected to be one giant beautiful OLED display. Again, this makes it more reasonable compared to the rumor of having a curved screen using the curved technology. Samsung has already come up with a 5.5-inch screen with 806 screen pixels and so having a bigger screen can set it apart from other big guns in the market.

Camera technology gets better and better with each new generation of phones. The Samsung Galaxy is rumored to have a 12-16MB rear camera and a 9MB front-facing camera. But part of what makes Samsung cameras so good, is a better aperture. Samsung is expected to lower the from the Galaxy 7’s f/1.9 to an f/1.7. This means users will be able to take better photographs in low-light environments.

The phone is even expected to come up with a dual-lens camera where the front camera can come up with some stunning features like autofocus.

Like Siri for Apple devices, Samsung may come up with its own assistant too. The chances of including a mobile assistant feature are highly likely after Samsung’s acquisition of Viv Labs from the co-creators of Siri. The assistant is expected to work on wearables and home appliances apart from smartphones.

People were excited about the iPhone 7 release expecting it to have a USB-C port. Much to the disappointment of users and 3rd party accessory manufacturers, it did not. Even though iPhone 7 failed to have it, people are quite positive about the feature this time with Galaxy 8.

USB-C has its own benefits like ease to use as a charging port as well as connect other devices. You can use the same port for your headphones and earphones. The best thing is that you can easily connect your older devices with the phone through an adapter.

From what we’ve seen, Samsung is not leaving any stone unturned. They really want to impress consumers with the Samsung Galaxy 8. With the Galaxy 7 not having many new features to shout about, these new rumored features are sure to impress tech lovers. There’s no question that people will be lining up to get the new Samsung Galaxy 8. The hard part is being able to afford it. Unlike Apple products, retailers can offer special deals with Samsung products.