Home Technology Gadgets To The Batpoles! How To Build A Secret Bookcase Door 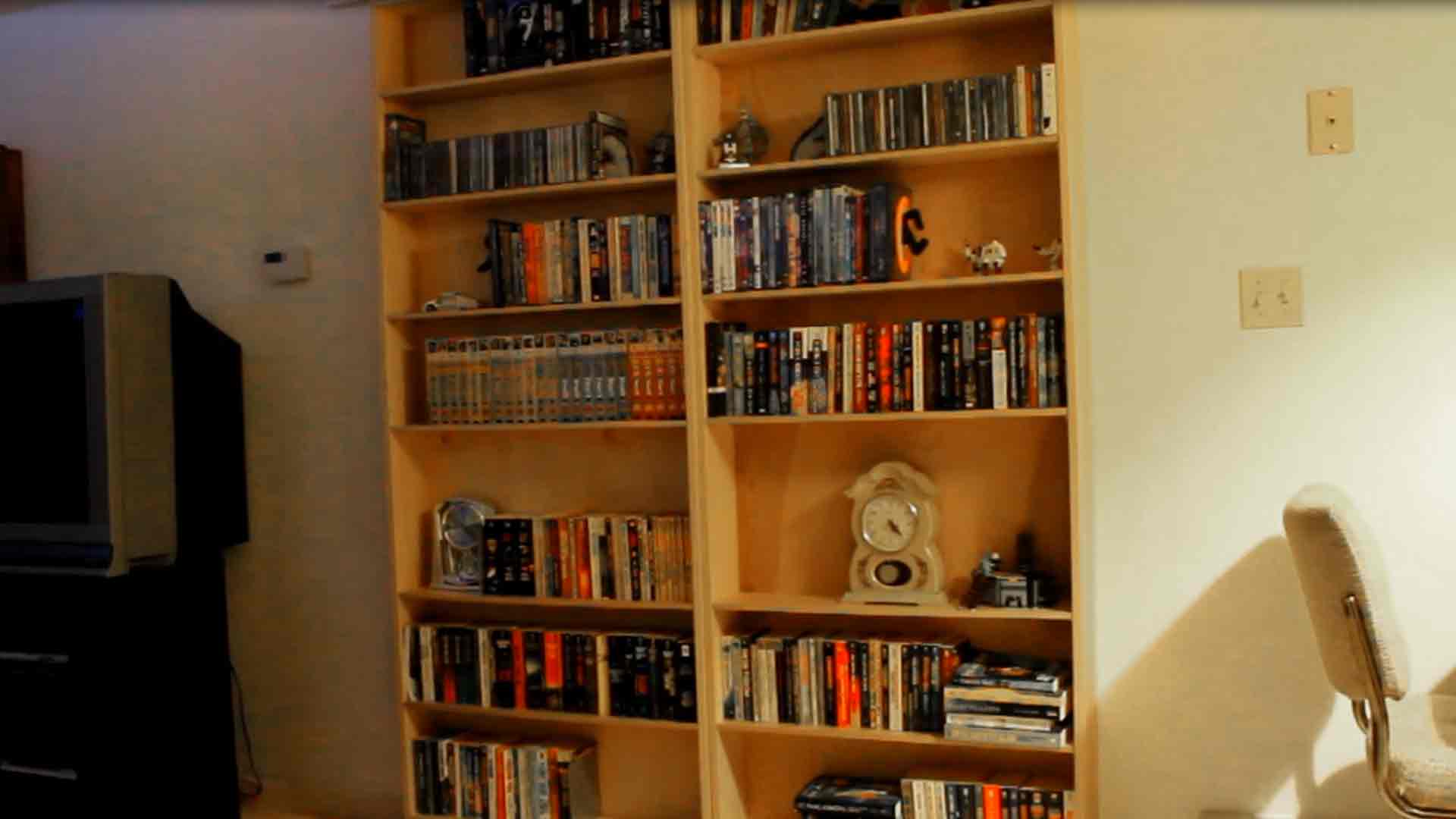 We’ve all seen hidden weapons lockers and secret bookcase entrances in the movies. Someone will push a button and then a secret door magically opens. One of my favorite secret doors is from the 1960s Batman TV show. Every episode Adam West would say “To the Batpoles” and press the concealed button inside a Shakespeare statue. Then the bookcase would open revealing the secret entrance to the Batcave.

Building a door concealing a hidden passage isn’t as complicated as it might sound. You just need the secret ingredients: linear actuators and an Arduino. I’m a huge fan of actuators and this is my second article on MethodShop praising their applications.

How Do Actuators Work?

In case you’ve never heard of them before, an actuator is a mechanism that initiates movement. Actuators work by transferring energy into motion. They can be triggered in a variety of ways ranging from a light switch to a motion sensor. We are surrounded by linear actuators in our everyday lives. Almost all devices that involve motion are integrated with a linear actuator. For example, our cars’ cruise control, the brakes and the driver’s seat adjustment mechanism are all controlled by actuators.

Do you have a closet or room that you want to conceal with a moveable bookcase? Maybe hide your office, valuables or guns from an intruder or guests? Maybe this DIY secret bookcase door project will inspire you.

To handle the weight of a full bookcase, Bruce used four Progressive Automation PA-14 linear actuators per door carefully triggered to work together. Two on top. Two on the bottom. To accomplish this, he used the Arduino open-source electronics prototyping platform to control them. The PA-14 can supply both adequate force and speed to move the bookcase.

For the inputs, motor control, and outputs, Bruce employed the services of only a single Arduino Uno. The power source for the four linear actuator motors was a RobotPower Multimoto high power quad motor shield.

The Arduino Uno control board and PA-14 actuators were selected based on the following functional design requirements:

The Bookcase In Action

Ready to build your own version of this project? Bruce created a detailed instructable describing how he built his secret bookcase doors. There are also plenty of reference videos and a downloadable guide. And don’t forget to get a Shakespeare head with a secret switch. Good luck!