Home Entertainment TV & Film Roku is the Top Streaming Device in the U.S. (2017) 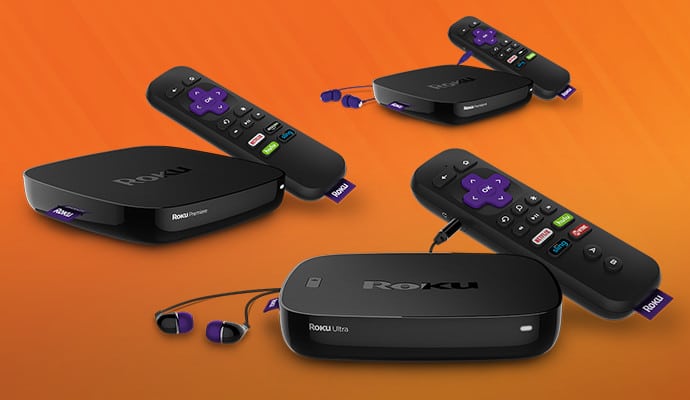 Do you own a Roku?

Thank you for the vote!
Yes3
No2