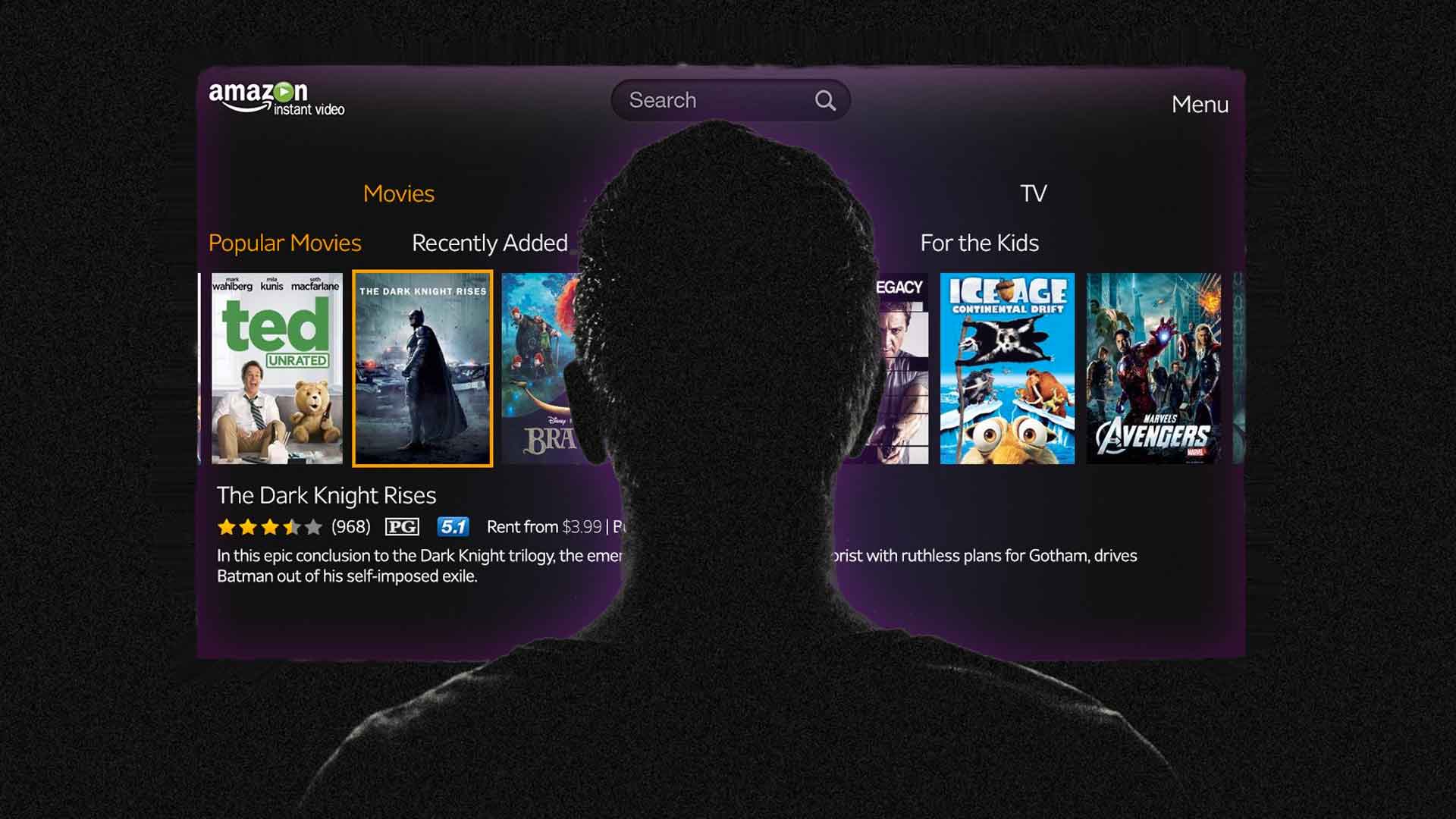 Good news for Amazon Prime users. The Apple TV Amazon Prime relationship is back in business. Amazon is selling the Apple TV again. And there’s definitely high demand. Within hours of the Apple TV being re-listed, Amazon sold out of 4K models of the device. Apple TV’s return to Amazon comes after a deal where Apple agreed to bring Amazon’s Prime Video service to Apple TV.

Why Did Amazon Banish The Apple TV?

Amazon banished the Apple TV streaming device back in 2015 as relationships between the two tech giants fell apart. On, e complimentary partners, the two companies have grown into major competitors as their offerings have expanded to digital content and streaming.

What About Google Chromecast?

Google is in a similar situation as Apple. Google’s services are competing more and more with Amazon. As for Google’s streaming device called Google Chromecast, as of last week, Amazon is listing the device for sale. However it is still listed as “temporarily unavailable.”