Home Culture Humor Are You A Racist and Having Trouble Sleeping? Try Roseambian 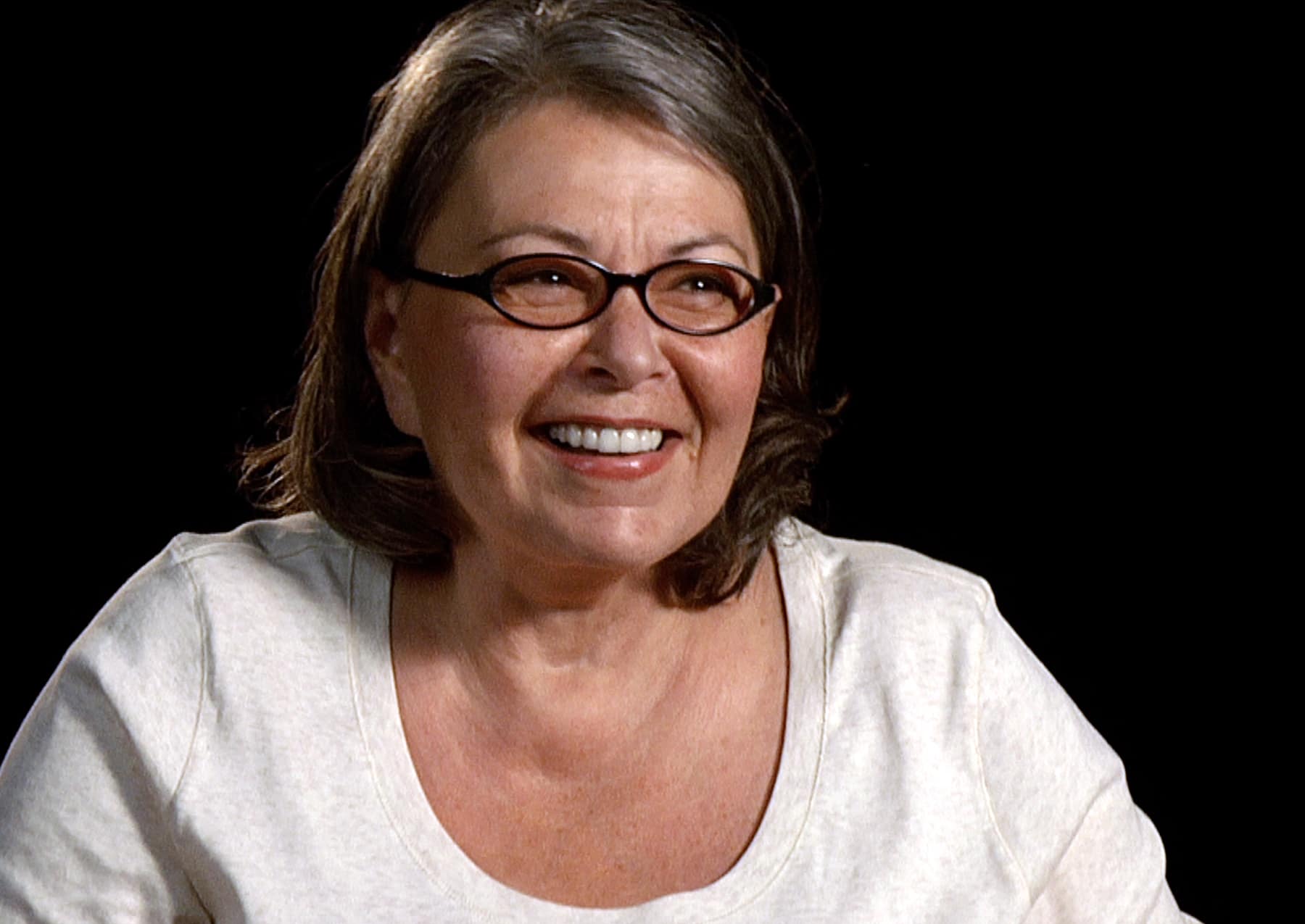 The much-hyped Roseanne sitcom reboot came crashing down earlier this week. All it took was one racist tweet from the official Roseanne Barr Twitter account to convince the executives at ABC-TV to cancel the high-rated show. Roseanne was quick to blame the sleep drug Ambien for her tweet. The Internet is having fun and joking about the whole situation. But one of the best bits we’ve seen is about a new sleep aid for racists called Roseambian. Enjoy!

Roseanne claimed she was on Ambien when she sent out her racist tweets. Since her comment, a new sleep aid was developed called Roseambian. #Roseambian — Allowing you to have an excuse for going on racist rants. Side effects may include loss of your weird sitcom reboot and dry mouth. Ask your doctor if Roseambian is right for you.

In a racist reference to Valerie Jarrett, a former Obama White House aide, the infamous tweet said “Muslim brotherhood & planet of the apes had a baby=vj”. Twitter users were quick to screenshot the since-deleted tweet.

Roseanne Barr was quick to blame the sleep medication Ambien on the offensive tweet. Ambien maker Sanofi was just as quick to comment on Roseanne‘s excuse saying the drug caused her racist tweets. “While all pharmaceutical treatments have side effects, racism is not a known side effect of any @Sanofi medication,” said the company.

Are You A Racist and Having Trouble Sleeping? Try Roseambian

Thank you for the vote!
Yes3
No2