Home Entertainment Music How The “Amen Break” Became The Most Sampled Drum Beat In Music... 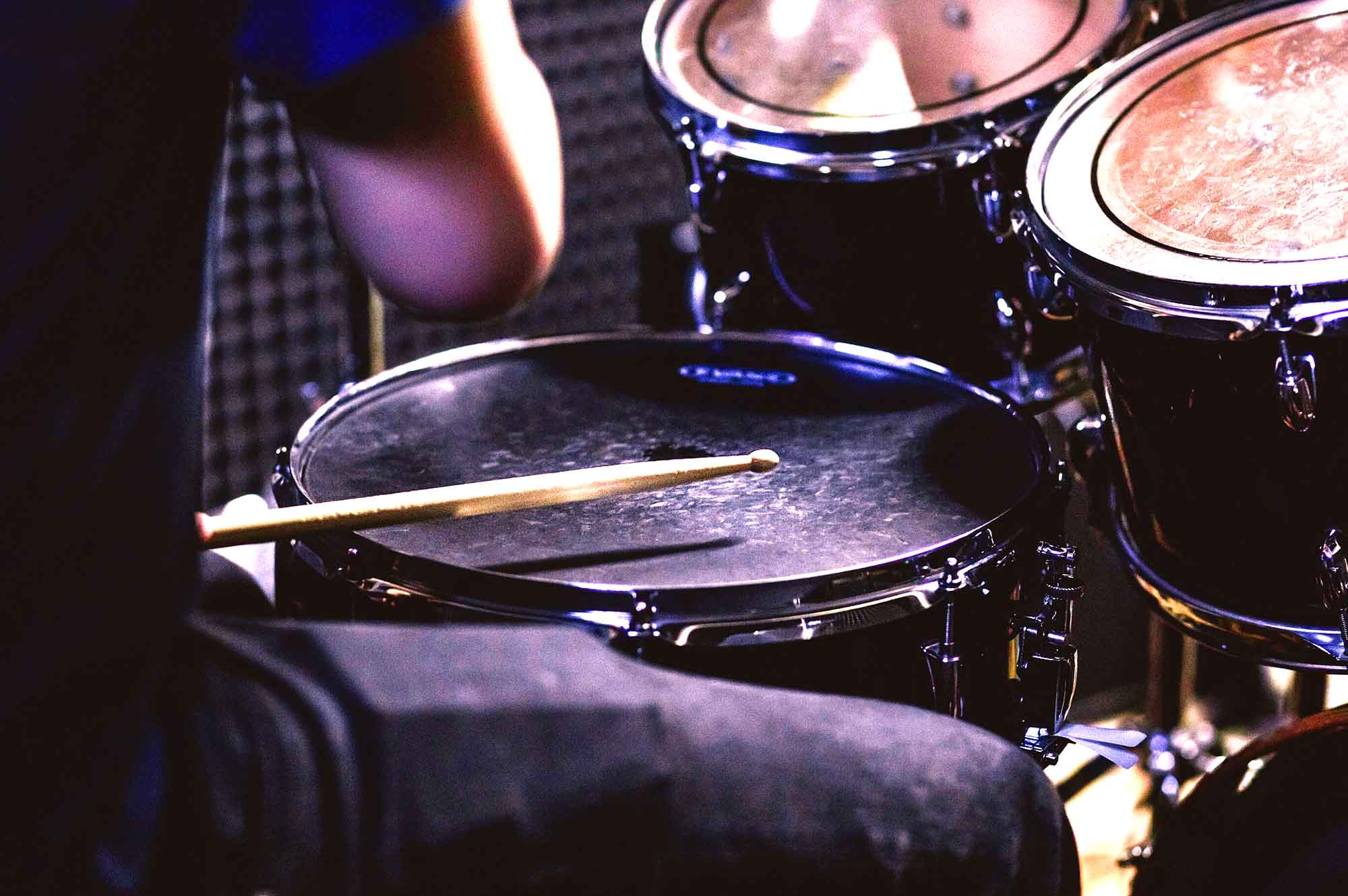 You might not have heard The Winstons‘ song “Amen, Brother,” but you’ve definitely heard part of its drum solo. A 6-second (4-bar) drum solo from the 1969 song has become the most sampled piece of audio in music history. The drum solo, performed by Gregory Sylvester “G. C.” Coleman has been looped and sampled by thousands of artists over the years. The sample is so popular that it even has its own name, the “Amen Break”.

NERD NOTE: Drummer G. C. Coleman from The Winstons never received any royalties from musicians who used the “Amen Break” in their own songs.

Popular Songs That Use The Amen Break

It’s estimated that the Amen Break has been used in over 3,000 popular songs since the 1980s. From hip hop and dance music to pop and hardcore, here are just a few famous songs that use the Amen Break:

In case you’ve never heard the song “Amen, Brother” released in 1969, here it is in its entirety. G. C. Coleman‘s famous drum break solo begins at 1:25.