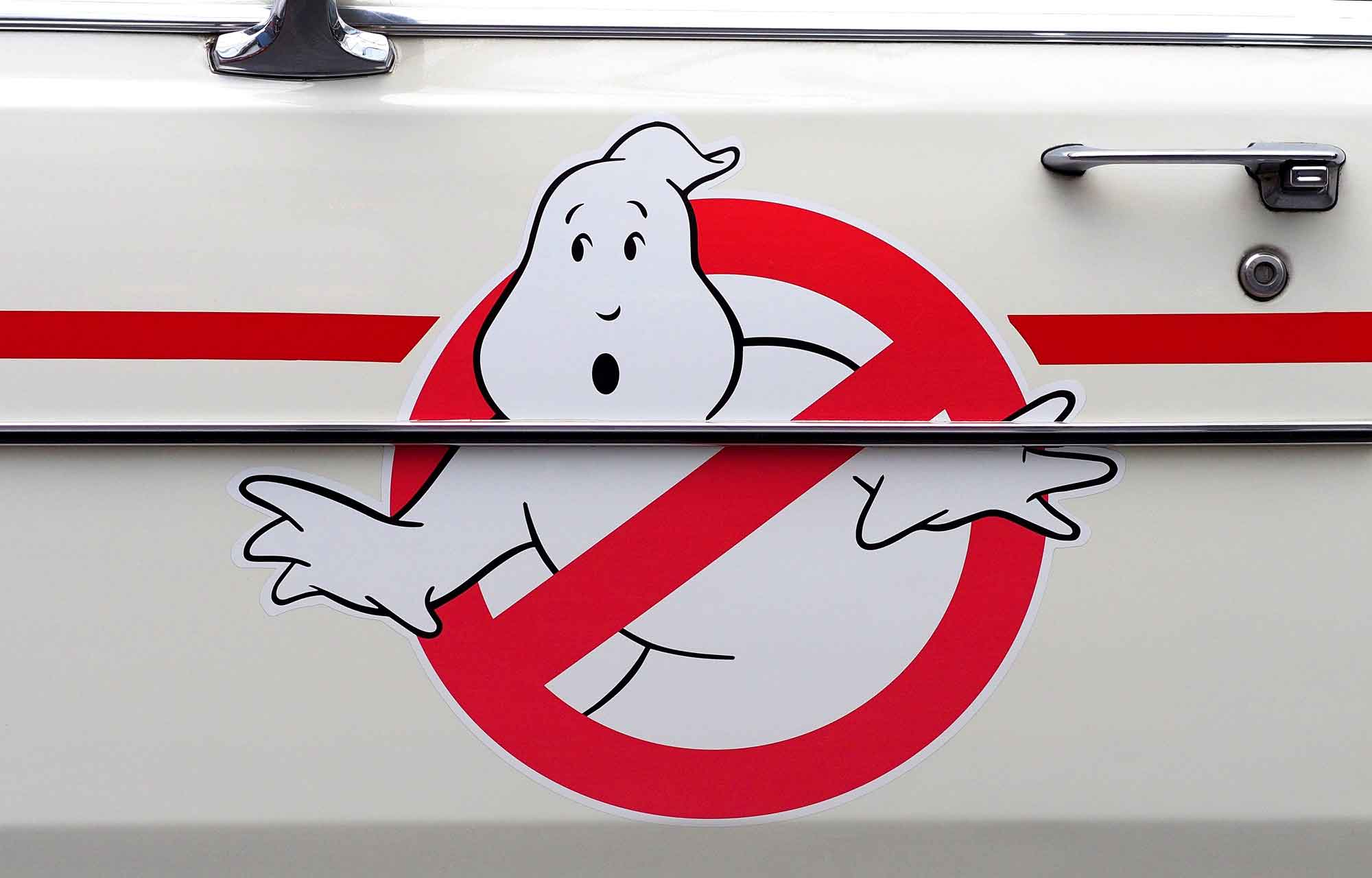 As you may know, good comedies are hard to come by these days. Case in point? The 2016 all-female Ghostbusters reboot. Despite positive critical reception, the remake was a huge box office flop. If you ask us, the main reason behind it was the lack of quotable lines. You know, the thing that made the original Ghostbusters such a hit.

Fortunately, the original is still as hilarious as ever. Need a reminder? Here are the best Ghostbusters quotes from the original 1984 film that will put the smile back on your face.

2Do You Want Some Coffee?

Louis has been possessed by the Keymaster

6The Philadelphia Mass Turbulence Of 1947

Dana has described seeing the demon Zuul in her refrigerator.

Persuading the mayor to let them stop a supernatural upheaval.

16This Chick Is Toast

NERD NOTE: The Ghostbusters script was originally written with Eddie Murphy playing the character Winston. Earlier versions of the script had Winston with the team from the beginning and getting slimed at the hotel. But after Murphy declined the role, the script was re-written to have Winston join the team in the middle of the film.

The Best Ghostbusters Quotes, Did We Miss Any?

Considering that the movie is a laugh-a-minute affair, it’s hard to decide on just a few of the best Ghostbusters quotes. Did we miss some of your favorites? Let us know in the comments below or tweet us @methodshop.

Can’t get enough of that lovable rascal Bill Murray? Take a look at our list of the most memorable Groundhog Day quotes!