The buzz surrounding Tina Fey paid off for NBC as "30 Rock\" opened to series-best ratings behind hot laffer "The Office.\" 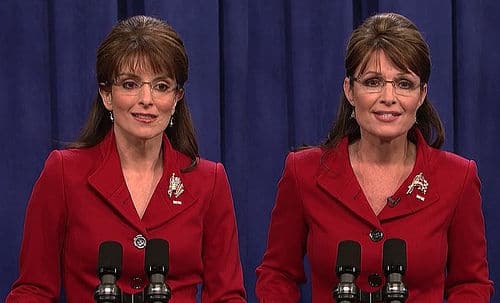