7 Underground Wonders of the World: Labyrinths, Crypts, Catacombs and More 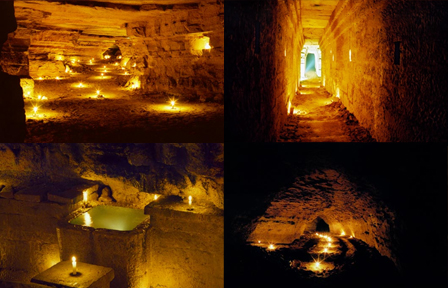 What motivates humankind to burrow deep into the Earth? From London to Paris, Budapest to Moscow, the USA to Australia, here are seven of the most amazing examples in the world. Some were built for military defense or shelter, many are abandoned while others thrive. These amazing images feature tunnels, caverns, labyrinths from seven underground location around the world, following the acclaimed 7 Underwater Wonders and 7 Abandoned Wonders of the World. 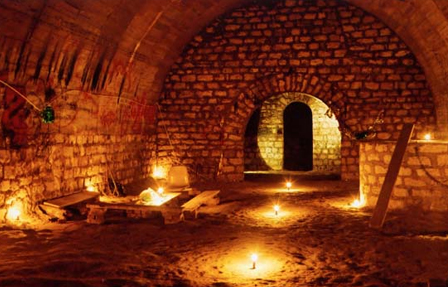 Paris, France: There are extensive networks of catacombs, quarries and other tunnels running under the capital of France. Some of these amazing photographs were taken by urban explorers who lit the scenes with candles, producing remarkable image effects. The other images show the work of Paris General of Police from the late 18th Century, when disease led the city to bury bones underground in unused quarries rather than risk further infection of the population. 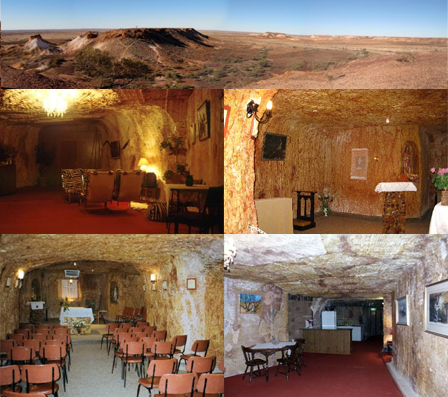 Coober Pedy, Australia: This small town in the middle of nowhere, Australia, is home to some of the strangest houses on Earth. A combination of climactic conditions and the existence of opal mining in the region have literally driven the residents underground. Everything from residences to churches are carved out of the ground as the above images show. The place is something of a tourist attraction, with underground hotels as well as a golf course above ground – though golf is played at night due to the regional heat!

[Check it Out: WebUrbanist]

Fans Get To Pay Whatever They Want For New Radiohead In Rainbows Album
Next Post:Premiering This Month on CNBC’s Business Nation…