8 Samsung Phones that Apple Wants Banned in the US 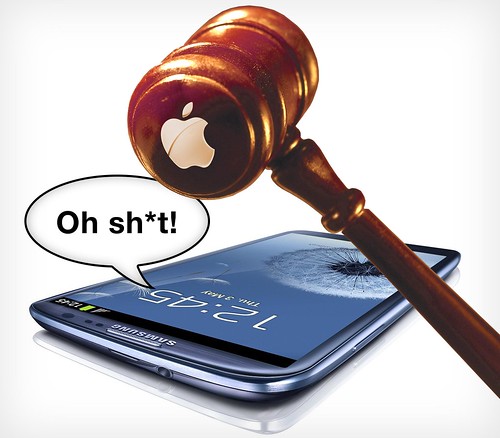 Fresh off the heels of its legal victory over Samsung last week, Apple named 8 Samsung smartphones yesterday that it wants pulled from stores and banned in the United States.

The legal verdict, which awarded Apple $1 billion after a jury found that Samsung infringed on 6 Apple patents, sent shockwaves throughout the mobile phone industry. Yesterday Samsung stock closed down 7.5% in South Korea, rival handset maker HTC, which also uses the Android OS, slipped 1.9% in Taiwan. Shares of Google also sank 1.4% in the U.S.

Apple has asked the court for injunctions on the following 8 Samsung devices:

Do you own a Samsung mobile device? Do you feel the verdict was fair? Are you more likely to switch to an iPhone now? Please post a comment below?

Portland vs Austin: Is MFNW the next SXSW?
Next Post:Monopoly Meets Foursquare With Turf Geography Club