Oh, brother. Could it get any worse for BP PR?

BP isn’t making any friends these days. Not only are they responsible for the Deepwater Horizon Oil Spill, one of the worst oil spills ever recorded. But they are releasing fake images showing how hard they are working to clean up their mess in the Gulf of Mexico.

Sharp-eyed Internet users have been able to discover several doctored photographs on BP.com including one from their Houston Crisis Center control room. Unfortunately, it doesn’t appear that this is a prank from the fake @BPGlobalPR Twitter account. Nope, it seems to be yet another real fiasco to add to the oil spill epic. Pictures of monitors that researchers are ostensibly referencing for their hard scientific data have been, admittedly, Photoshopped for the press. If you look carefully you can see all the tiny mistakes around people’s ears or the edges of monitors. 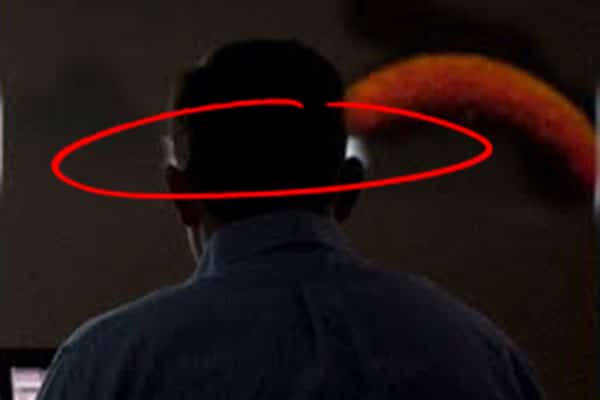 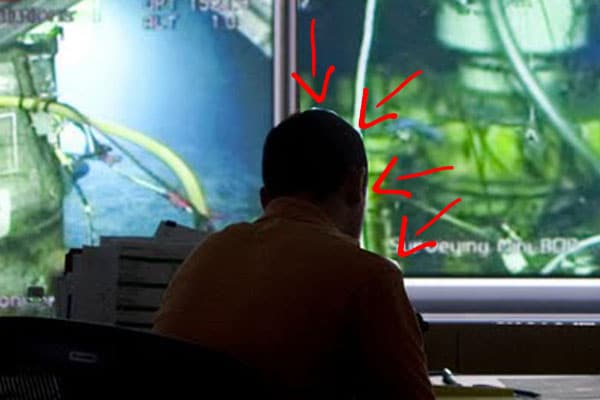 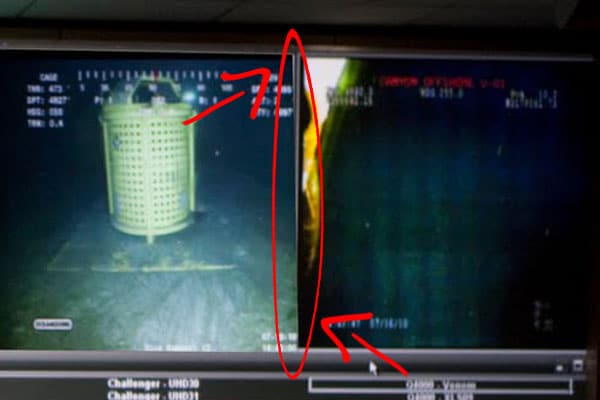 How does BP explain the fake images? According to a BP spokesperson Scott Dean on Yahoo! News, one of their photographers with “benign intentions just slipped the images in.” This may be the lamest damage control statements in history. 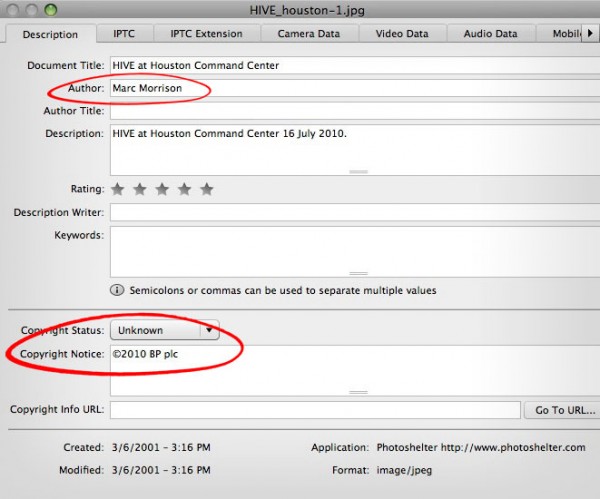 We’re at a loss at what’s more offensive: that BP modified the photos or that the manipulations were so sloppy. Either way, both Marc Morrison and his boss should be given mops and sent to the Louisiana coastline to help mop up this mess. BTW, this isn’t the first photo that they’ve faked on BP.com with Adobe Photoshop. Here’s another one pictured below and the skeptics over at AMERICAblog are uncovering other BP images which may or may not have been altered for our viewing pleasure. 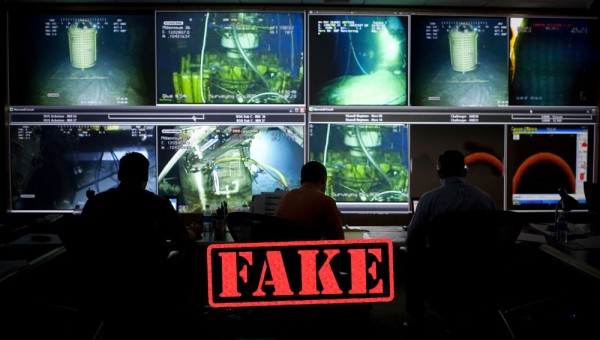